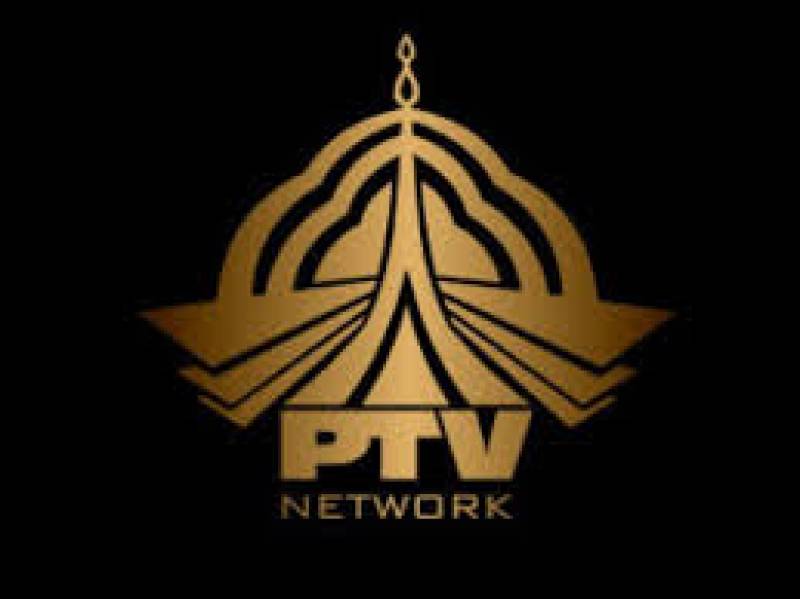 ISLAMABAD – With the approval of the increase in PTV license fee, the national institution will once again be on the path of development, said an official press release issued Sunday.

The steps being taken by Prime Minister Imran Khan for the development and stability of national institutions will have positive results in the form of national development.

The government has sought approval from the federal cabinet to increase the fee, from Rs 35 to Rs 100, through a circulation.

The decision will put an additional burden of Rs 21 billion on consumers annually.

The employees of the PTV have expressed their satisfaction over the step.

The presence of such talented people in Pakistan Television is no less than a blessing for the employees.

The commitment and efforts of the Chairman and Managing Director for the revival of PTV's golden age are commendable.

The PTV has always provided clean family entertainment and authentic information to the viewers with utmost honesty. In case of any emergency facing the country, public morale has been boosted through this national channel.

PTV is the most popular channel among serious minded people and overseas Pakistanis. The majority of the people of the country expressed satisfaction over this decision of the government terming it necessary and timely for the stability of a national institution.