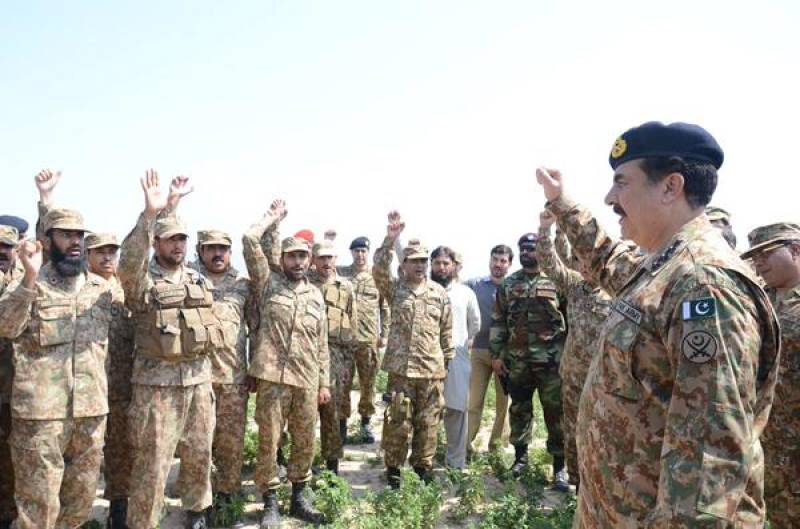 Army chief took briefing about the operation's progress as he spent the day with soldiers fighting against militancy in the western warfront. 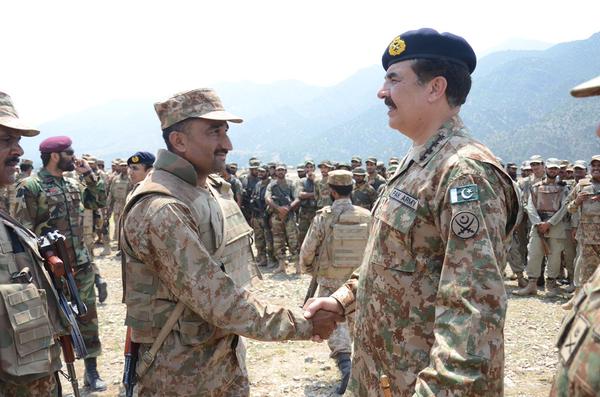 Gen. Raheel expressed determination of cleansing the country from terrorism. He said that facilitators of terrorists in the whole country would be brought to justice.

COAS lauded the valor and bravery of soldiers and officers fighting against terrorism in the area.

He said that foreign-made explosive landmines were placed to create obstruction in the areas where forces conducted operation. 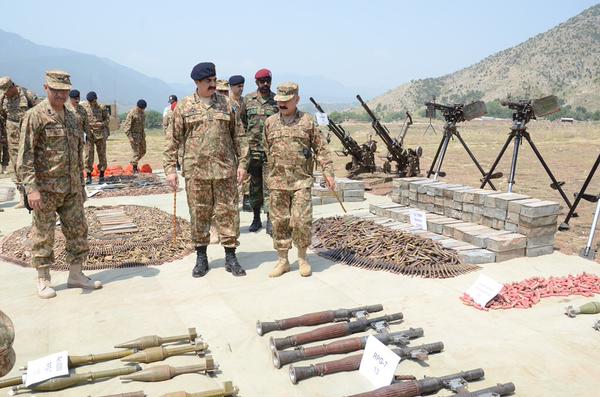 "Operation in Khyber Agency is tough," he added.

Army chief also visited the anti-terrorism center during his visit where he monitored the learning and rehabilitation process of those who surrendered to the forces.

He also lauded the support of tribal people during the operation.