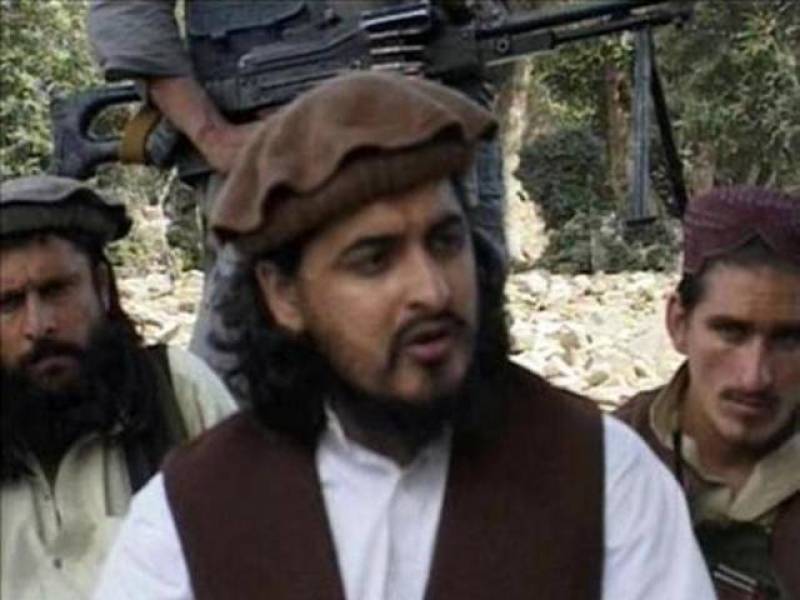 PESHAWAR (Web Desk) - As many as six key commanders of the Tehreek-i-Taliban Pakistan's (TTP) Mehsud wing surrendered to security forces near the Afghan border in the Upper Kurram Agency on Saturday night.

According to media reports, former TTP chief Hakeemullah Mehsud's brother Ejaz Mehsud and his uncle Khair Muhammad were among those who surrendered at the Shahidano Dhand area, security sources said.

"The surrendered TTP commanders have been shifted to Dera Ismail Khan and will later be sent to a rehabilitation center established by the Army in Swat for counseling," sources added.

The TTP has not yet commented on the development.