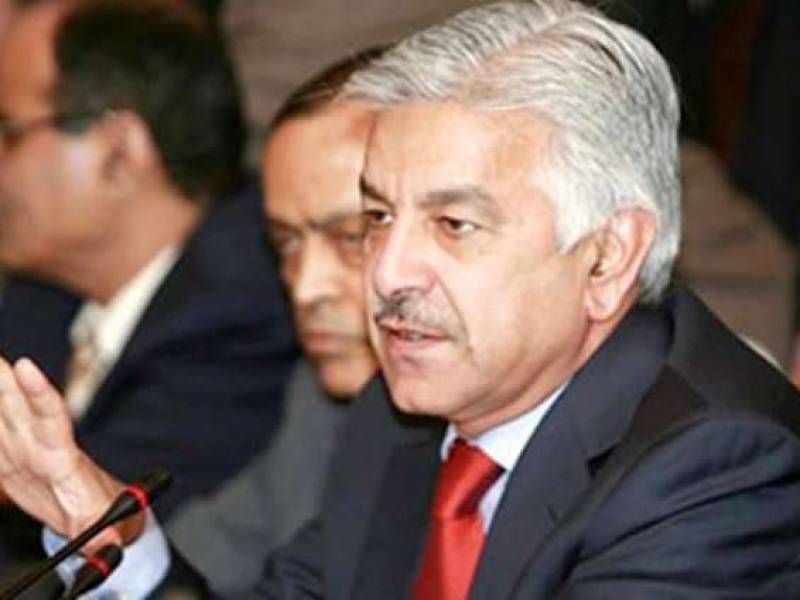 AC-II Judge Arshad Malik conducted hearing on a reference filed by NAB regarding loss worth Rs 27 billion due to delay in project execution and summoned the duo on March 21st.

The court had already indicted former prime minister Raja Pervaiz Ashraf, ex-law minister Baber Awan and others as accused, though they all pleaded not guilty to the charges.

During the hearing on Tuesday, the first prosecution witnesses and section officer Ministry of Water and Power Muhammad Naeem appeared before the court and sought a ten-day time to record his statement and to collect some record.

At this request, Baber Awan pleaded that the witness had nothing to present against the accused and the court had already given six days to the prosecution to produce witnesses and evidence.

However, Naeem said that he was not a witness against Baber Awan rather he was a record custodian.

Upon this, the NAB prosecutor requested the judge to grant some time as witness wanted to arrange the documents to be produced before the court.

Hearing the arguments from both sides, the court granted two days time to the witness and observed that the court would start testimony on next hearing.

Babar Awan, however, objected to summoning the minister and argued that Khawaja Asif and Naveed Qamar had been accused of NAB references.

"The prosecution wanted to present his political rivals as its witnesses against him," Babar pleaded.

During the hearing Baber Awan and NAB prosecutor exchanged heated remarks, however, Judge Arshad Malik intervened and remarked that this was not a code of conduct for a courtroom.