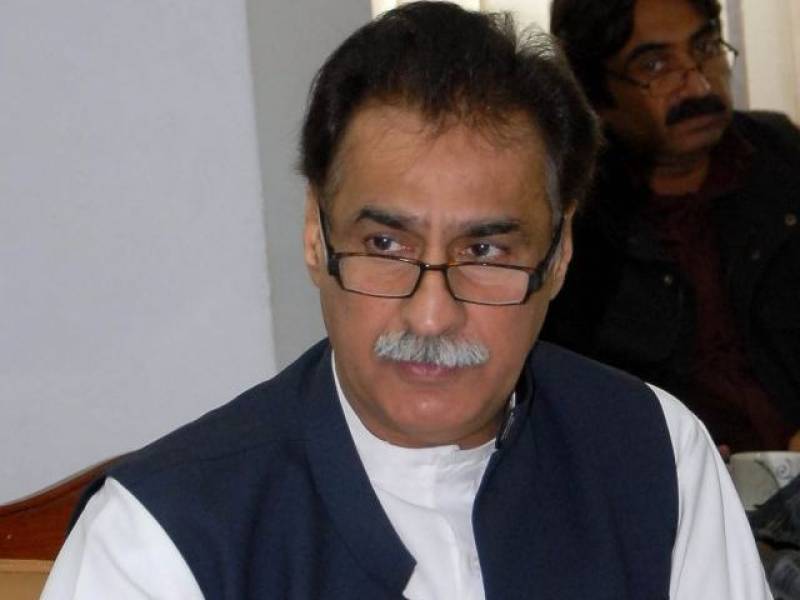 ISLAMABAD - The speaker of the National Assembly, Sardar Ayaz Sadiq, has expressed that the final decision regarding the selection of interim prime minister would be made on Tuesday.

Talking to newsmen on Saturday, the speaker said that a crucial meeting between Shahid Khaqan Abbasi and leader of the opposition in the National Assembly, Khursheed Shah would take place next week wherein the interim premier would be finalized.

I think Election Commission of Pakistan would have to decide the name for the interim premier of the country, said the speaker.

The politician also decried that when the politicians could not decide the name of an interim head of government, how would they reach a consensus on bigger national issues.

He blamed his political fellows for the ongoing impasse and expressed that free and fair elections were pivotal to the democratic future of the country.

Pakistan cannot brave any sort of confrontation and if fair and transparent elections are not held, questions would be raised over the procedure, added Sadiq.

It bears mentioning that the premier and the opposition leader decide the name of the interim prime minister of the country to take charge till the forthcoming elections.

However, if the prime minister and the Opposition Leader fail to agree on a name, both will announce three names which will be referred to a parliamentary committee to be formed by National Assembly Speaker, Sardar Ayaz Sadiq.

Even if the committee fails to decide the interim PM, the nominee’s list will be referred to the Election Commission of Pakistan which will then exercise its authority to make the decision.

The term of the present government expires on May 31 after which the caretaker government will be installed to hold free and fair elections which are expected to be held in late July or August.

Pakistan Tehreek-i-Insaf had last month leaked the names of its candidates for the offices of caretaker prime minister and chief ministers in three provinces to the media.

However, both Pakistan People's Party and Pakistan Muslim League Nawaz have not revealed their nominees for the top slot.