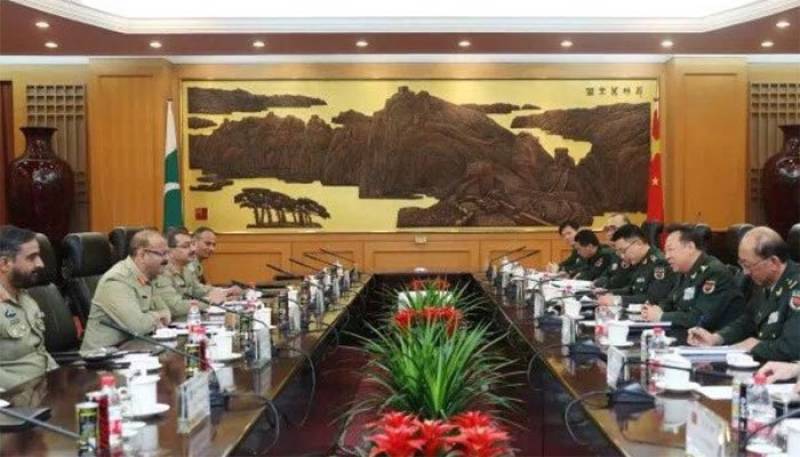 He expressed these view during a meeting with Pakistan’s Chief of General Staff (CGS) Lieutenant General Bilal Akbar at the Bayi Military Building in Beijing.

During the meeting on Saturday, Li said that China is committed to forging a common community of destiny for Pakistan and firmly supporting the construction of Pakistani nation and army despite several regional challenges.

He said that President Xi Jinping and Pakistani leaders have reached a consensus to deepen strategic ties and cooperation in various fields such as training and equipment.

Lt Gen. Bilal Akbar said that the 19th Plenary Session of the Chinese Communist Party (CPC) has designed a clear strategy for development in China.

He believed that under the wise leadership of President Xi, all major construction projects in China will surely make new great achievements.