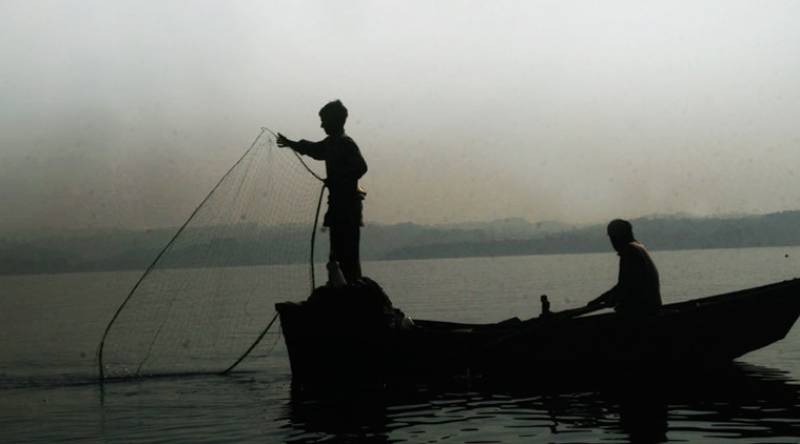 KARACHI - The Maritime Security Agency (MSA) has arrested at least 25 Indian fishermen after they were found fishing in Pakistani waters illegally on Wednesday.

The Indian fishermen have been apprehended in four days while their wooden boats have also been impounded by the authorities.

The nabbed persons are in police custody and will be presented before the court today (Thursday) for legal action.

The arrests were made by authorities of both sides - India and Pakistan - due to unclear description of the Arabian Sea border.

In both countries, the fishermen were facing detention despite serving their term due to constrained diplomatic relations between the two countries.

Earlier this year, Pakistani authorities had handed over 78 fishermen, who had been held for breaching territorial waters, to India.