Owner of vehicle used in Badaber base attack arrested 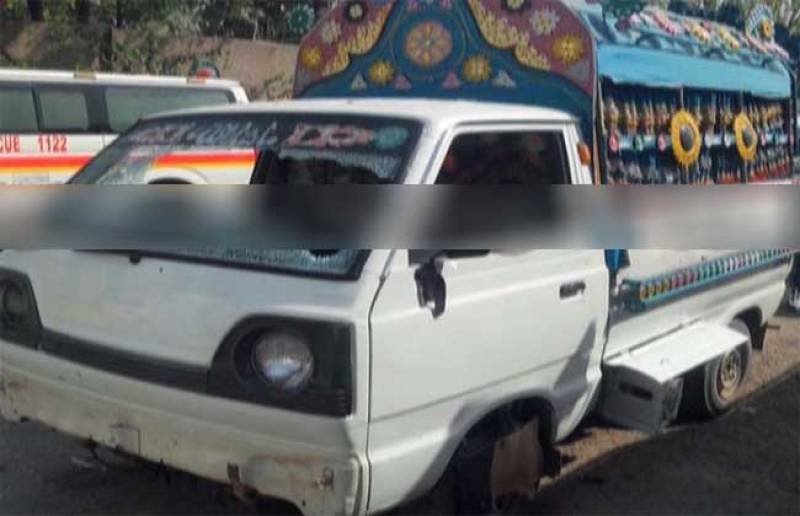 Asif has been held from Sadiqabad, a remote city of southern part of Punjab.

According to Police the owner had sold the vehicle to his brother-in-law, who sold it to another person further.

The vehicle was driven from Matni on Friday night when attackers were brought to Peshawar.

Meanwhile Police has registered an FIR of Badaber attack. As many as 14 unidentified militants have been nominated in the FIR.

Earlier on Friday 13 militants stormed PAF Badaber base camp and targeted as many as 29 people during a gun fight with security forces. Another 29 people have been shifted to Combined Military Hospital (CMH) after left severely wounded. All of the militants were killed in shoot out.