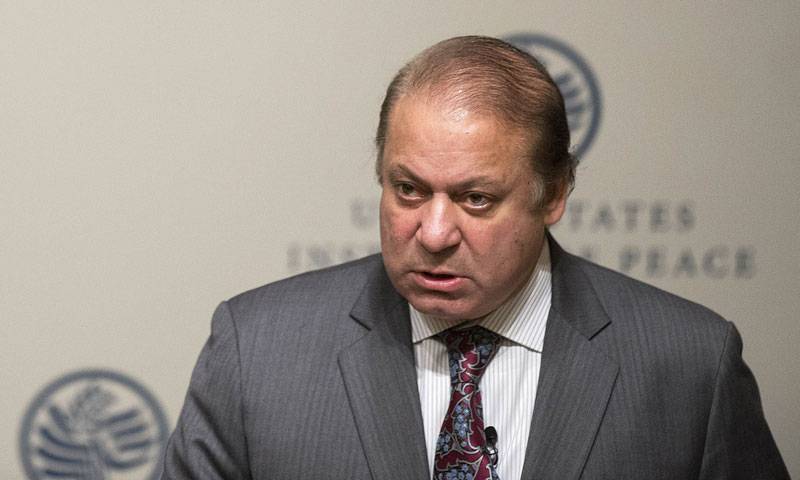 Prime Minister Muhammad Nawaz Sharif has written letters to the heads of government/state of the Permanent members of the UN Security Council (China, France, Russian Federation, UK and the USA) regarding grave human rights violations in the Indian occupied Jammu and Kashmir (IOK), being perpetrated by the Indian occupation forces.

The letters emphasize the extremely negative implications of the dire situation in the IOK, on regional, as well as international peace and security.

While highlighting the violations of international human rights and humanitarian laws in the IOK, the Prime Minister has called upon the permanent members of the Security Council to fulfil their responsibility with regard to the Jammu and Kashmir dispute, which is one of the oldest internationally recognized unresolved disputes on the agenda of the UN Security Council. Despite the passage of more than 68 years since the adoption of multiple resolutions, the people of Jammu and Kashmir still await the implementation of these resolutions which promised them the right to self-determination to be exercised through the holding of a free and impartial plebiscite under the UN auspices.

The Prime Minister has stated that the non resolution of the Jammu and Kashmir dispute is a constant source of tension and instability in the region and a threat to international peace and security. ​

Pakistan has urged the permanent members of the Security Council to call upon the Indian government to immediately stop the bloodshed in Indian occupied Jammu and Kashmir and honour its human rights obligations as well as its commitments to the Kashmiri people.

The Prime Minister has also highlighted Pakistan's commitment to peacefully resolve the Jammu and Kashmir dispute in accordance with the resolutions of the Security Council.