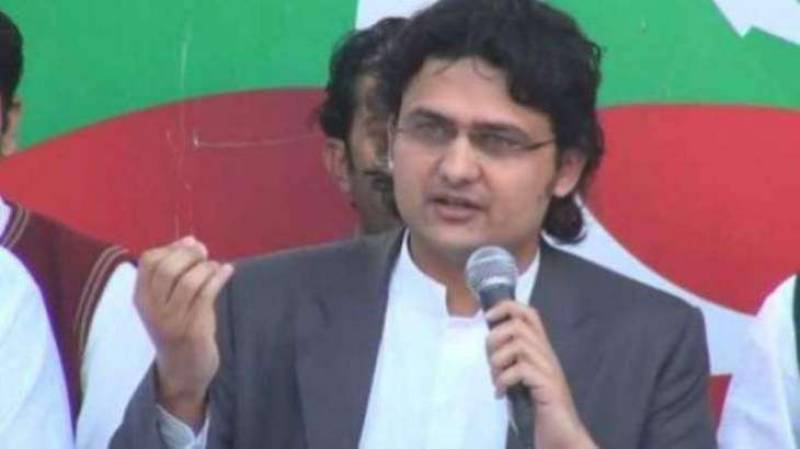 ISLAMABAD - Pakistan Tehreek-e-Insaf (PTI) leader, Senator Faisal Javed said the conviction of the Sharif family stands and the Islamabad High Court’s (IHC) verdict was a suspension of their sentences.

“The conviction stands and they remain criminals. Their destination remains Adiala,” Javed cleared.

The IHC on Wednesday suspended sentences of Nawaz Sharif, his daughter Maryam Nawaz and son-in-law Captain (retd) Muhammad Safdar in the Avenfield corruption reference and ordered their release.

Ordering their release, the two-judge bench directed the former premier, his daughter and son-in-law to submit bail bonds worth Rs0.5 million each.

The sentences will remain suspended till the final adjudication of the appeals filed by the petitioners.