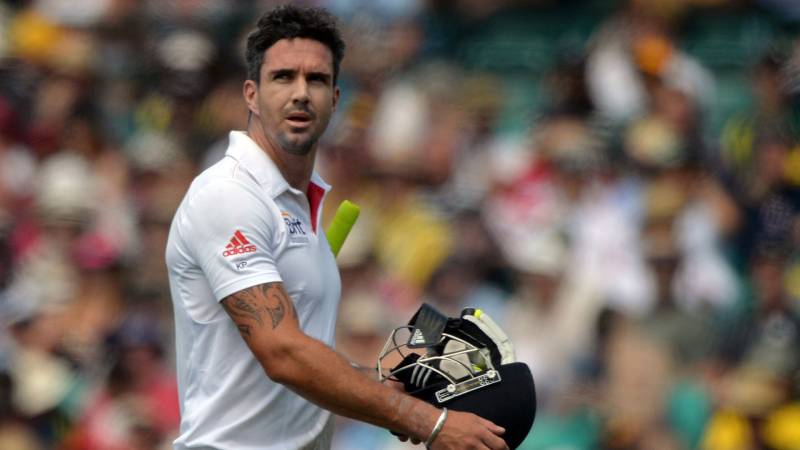 The right-hand batsman took to Twitter on Tuesday and declared that Bukhari was the 'best looking' minister in the world now.

Congrats to my buddy on his appointment, @sayedzbukhari!

He’s the best looking minister in the world right now...😂😂😂!

Syed Zulfi Bukhari, a British national, was appointed an adviser to Prime Minister Imran Khan for which the Cabinet Division issued a notification in this regard which states “In terms of rule 4(6) of the Rules of Business. 1973 read with serial number IA of Schedule-VA of the said Rules, the Prime Minister has been pleased to appoint, with effect from 14th September, 2018, Sayed Zulfiqar Abbas Bukhari as Special Assistant to the Prime Minister on Overseas Pakistanis & Human Resource Development, with the status of Minister of State.” 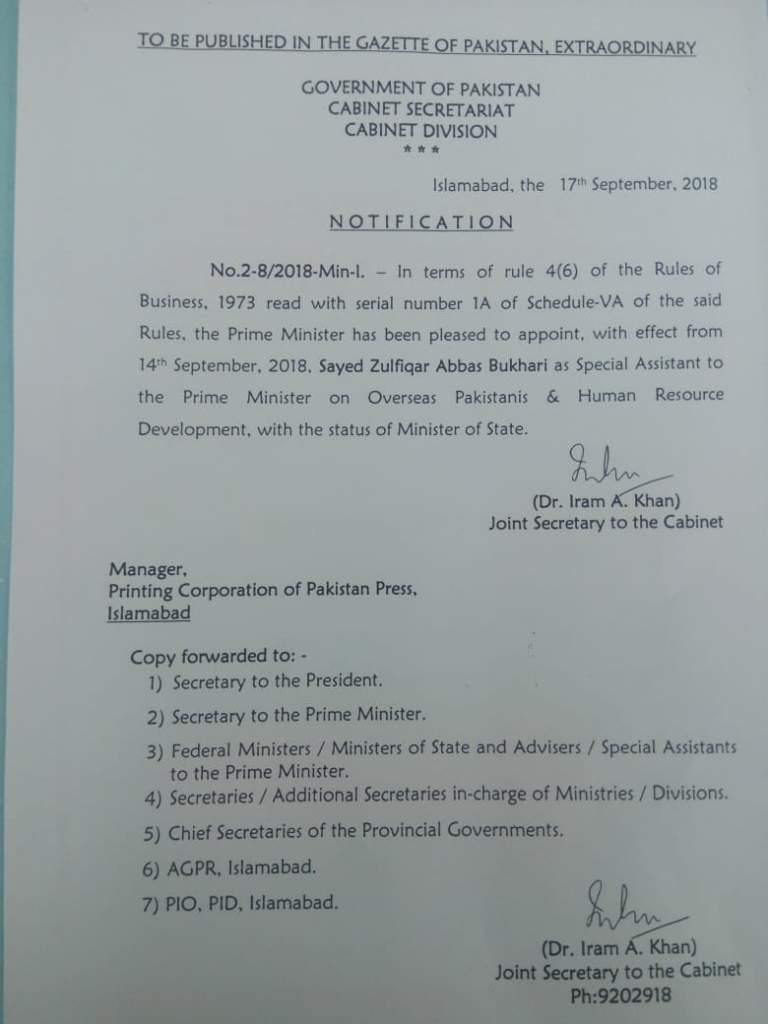