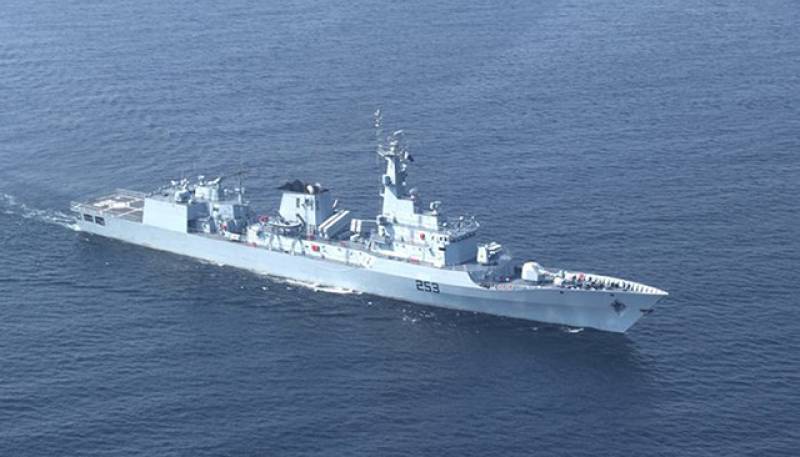 RAWALPINDI - The Pakistan Navy and Maritime Security Agency seized three tonnes of hashish from a boat in northern Arabian Ocean, according to officials.

The drug that was seized in a joint anti-narcotics operation by the two forces is worth millions of dollars, a Navy spokesperson said on Wednesday.

The seized narcotic was later handed over to relevant authorities.

The spokesman added that such operations will be useful to prevent the illegal activities in the Sea. He said Pakistan Navy and Pakistan Maritime Security Agency will play their effective role for the rule of law in the Arabian Sea.

Earlier this year, PNS Aslat seized 5,000kgs of hashish, valued at millions of dollars, after conducting a complex and risky operation involving surveillance in the area. The seizure was the result of a special operation. 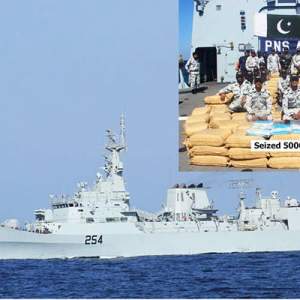 The Special Warfare teams of PNS Aslat had boarded the suspected vessel, undertook a search operation and seized 5,000kgs of the narcotic.