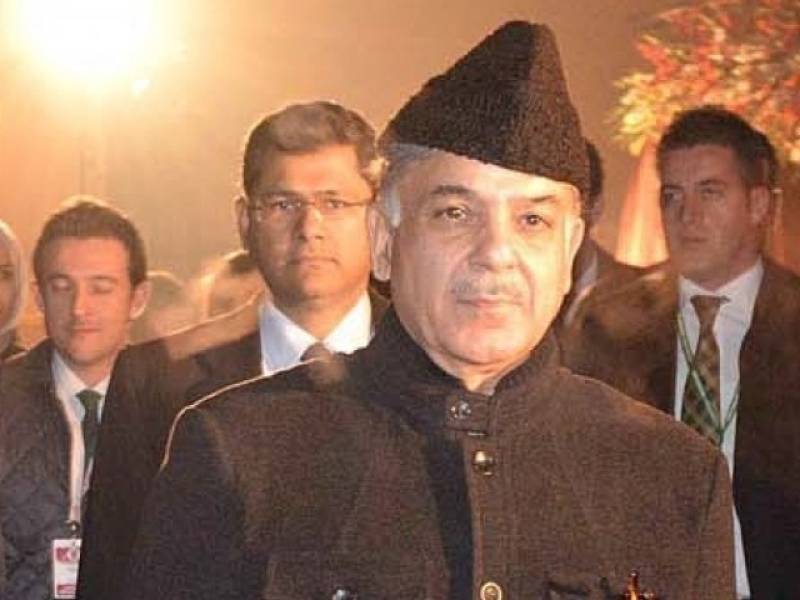 Punjab is the most densely populated province of the country with over 110 million people. The politicians usually target this part of the country as they want reinforcement slash conversion of the voters that ultimately decides for the future of their party and political careers. As fair as it may sound, there is an absurd habit that has developed over a course of years among these politicians. The only way they see in presenting themselves as the sole figure to ‘solve all problems of people’ is by defaming, leg pulling, slandering and cursing the ones who are in power. They won’t miss a chance to target any development project.

If you’re someone who sees the glass as half full, you may think the criticism on these developmental projects implies that there are ‘development projects’ going on in the country for good.

The sitting Chief Minister of Punjab is ruling the biggest province for the third time in total. For the first time, Shahbaz Sharif was nominated and took oath as the chief minister of Punjab by the party in 1997. But he held up this office till October, 1999, until Pervez Musharraf imposed emergency in the country.

In the 2013 elections, he became the first person to get elected for the office for third term. Hence, up until now, he has been selected as Chief Minister of the Punjab for three times in total that makes his political career unique than his other counterparts.

Usually in Pakistan, it never happens that people elect the same members to rule their province again. Either the politicians and their parties lose their popularity among the people or they are completely being wiped out of the political scenario of the country. For instance, the PML-Q’s tenure ended in 2008 with an end to the political journey even after bagging some decent projects/reforms to their name. One may think it perhaps is due to the consistent performance of Shehbaz Sharif and the vision he had that urged him to pursue the projects even after bearing heat from everyone alike.

Kamran Khan, the host of a prime time show in Pakistan, featured an independent survey made by a notable journalist naming Habib Akram, who “visited 42 constituencies so far in order to know the voters pulse”. He visited 26 constituencies out of 30 in Punjab, and concluded that PML-N’s position in these constituencies is still going strong, there isn’t any change of opinions among the general public as they are satisfied with the performance. Akram started from Rawalpindi and ended in Rahim Yar Khan, he chose random people from the streets for his survey and concluded that there are high chances of repetition of 2013 election results in 2018’s election.

So, can we say that PML-N has a fair chance to make their government in Punjab for third consecutive time? That never happened in Pakistan. Some may see this as monarchy but the truth is, people are the ultimate authority in deciding who they want to choose as leader. If they have elected same people in the biggest province of Pakistan for three times already and still its chances are rock solid, there must be something that others did not offer to them.

CM Shehbaz has a worldwide reputation of a guy who delivers, he likes to be called Khadim-e-Aala or ‘Servant-in-chief’, and we have seen countless projects initiated by him. He stayed persistent even after facing very intense criticism. The reputation is not built over night, one have to work hard to earn it. The Election Commission of Pakistan (ECP) has also stepped up their preparations for the general elections in order to avoid any last-minute problems in the gigantic exercise.

As for now, the opposition needs to come up with better speeches, new and improved ideas, upgraded agendas and that extra oomph that takes to turn the tables, which however is not as easy as it may sound.