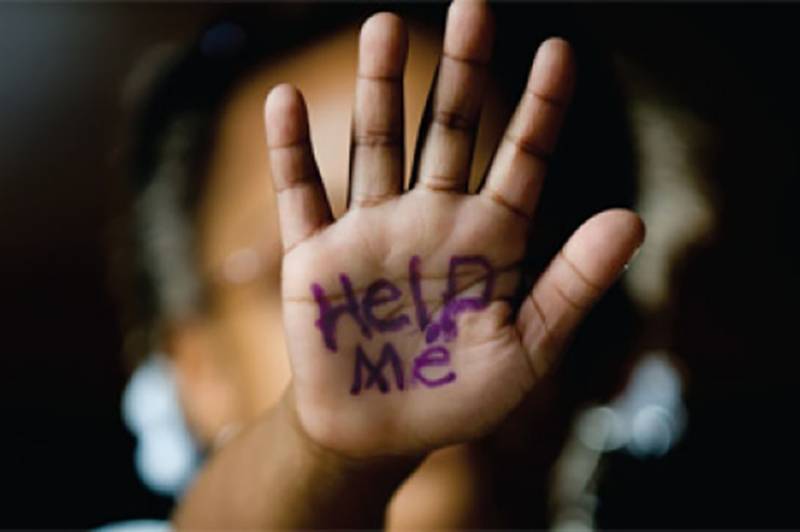 ISLAMABAD (Web Desk) - The National Assembly’s Standing Committee on Law, Justice and Human Rights approved on Thursday, a bill to amend the criminal law regarding punishment of culprits in child abuse cases.

The bill also says that the minimum age for a child to be held responsible for the offence should be 10 years.

It further states that the culprits involved in child abuse can be arrested without warrants.

The move comes in light of Kasur’s massive child abuse scandal, termed the biggest in the country's history, which revealed that around 400 videos were made of 280 minor victims by the organised gang of over 25 criminals in Hussain Khanwala village.