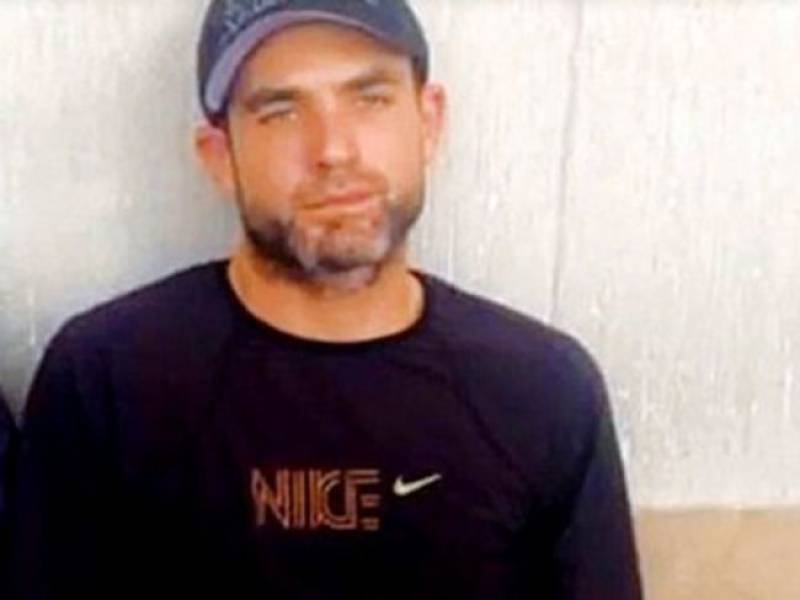 LAHORE (Staff Report) - The blacklisted US citizen Matthew Barret has been deported from Pakistan, the officials confirmed on Saturday morning.
According to details, Barret was brought to Lahore from Islamabad on Friday night from where he was deported to the United States on Saturday through PIA flight PK711

Earlier on Thursday, an Islamabad Court ordered the officials to deport Matthew Barrett from Pakistan upon the request of FIA officials.

FIA Officials informed the court that Matthew Barrett’s visa was cancelled and that he will not be allowed to reenter Pakistan.