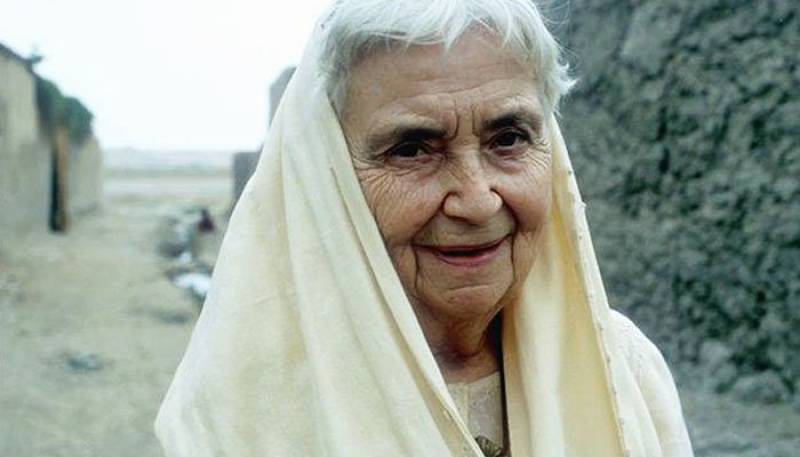 KARACHI - Sindh government has issued a notification renaming Civil Hospital to Dr Ruth K.M. Pfau “in recognition of [her] services in medical field".

The Chief Minister of Sindh, Syed Murad Ali Shah on Saturday, directed the Chief Secretary to issue a notification.

The hospital will be renamed with an immediate effect.

Dr Pfau who dedicated a lifetime to fighting leprosy in the country was laid to rest at Karachi's Gora Qabristan with full state honours on Saturday.

German-Pakistani national Dr Ruth breathed her last after a prolonged illness on August 10, 2017 at a private hospital in Karachi. She was 87.

She is only the second person to be accorded a state funeral in 29 years, with the last one offered for late philanthropist Abdul Sattar Edhi in 2016.