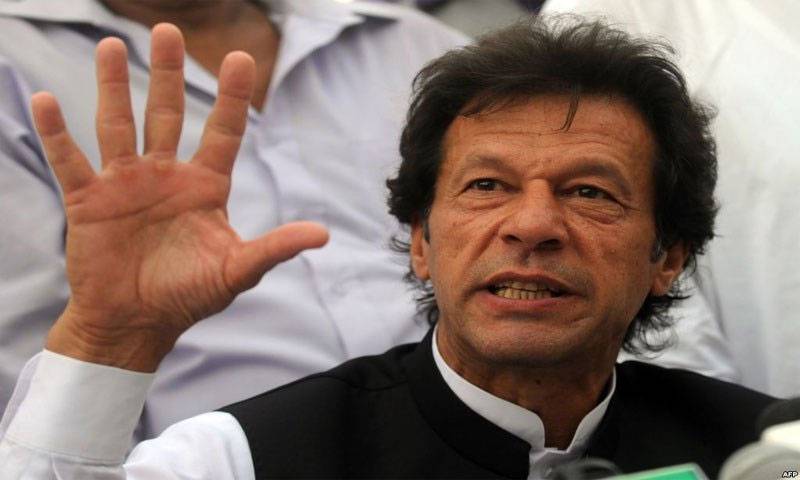 He said that NAB has cases against Nawaz Sharif and the Leader of Opposition, local media reported on Saturday.

NAB should be independent and impartial and we have formed Accountability Cell in Khyber Pakhtwankhwa province which is not subordinate to the government, he added.

He said the DG NAB, Khyber Pakhtunkhwa, General Hamid has not mentioned any complaint anywhere in his resignation.

Talking to media here he said the PTI’s primary objective is to eliminate corruption and whosoever would commit it the said Accountability Cell will take action against him.