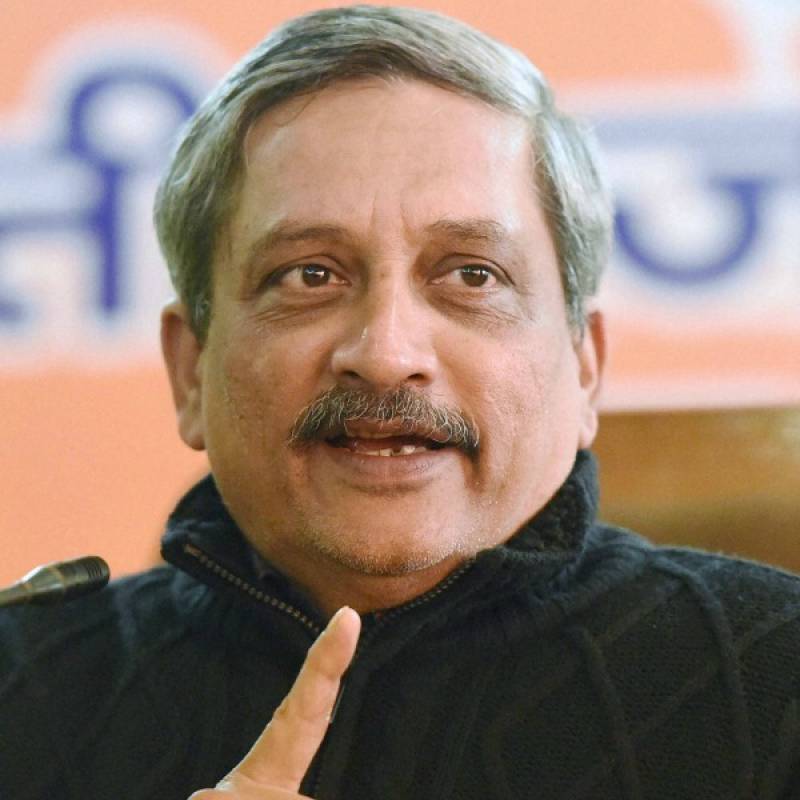 PESHAWAR (Staff Report) - Nobody would have known that Pakistan will witness another APS-style terrorist attack on January 20, when Indian Defence Minister Manohar Parrikar said "those who attacked us will also feel the same pain, the place and type of response would be of our choice."

Parrikar was referring to the recent attack on Indian airbase in Pathankot, which was according to India carried out by the Pakistan based terrorist groups.

On January 17, just two days ahead of today's attack on Pakistani university, Indian Defence Minister Manohar Parrikar repeated his threatening statement in some other words.

He said "our patience at Pakistan's move against terrorists, who carried out Pathankot and Mumbai attacks, was running thin."

He further stated that "world would see the results in the next one year."

The statement had come despite Pakistani actions against the alleged planners of Pathankot attack, which indicates that Indian Defence Minister was somehow unsatisfied over Islamabad's step and wanted to do something to teach a lesson to the Pathankot attackers, who were according to him Pakistanis.

Now after the terrorist attack on Bacha Khan University, while the investigators are busy in collecting the evidences from university premises, it remains a question of the hour if Indian Minister had really threatened Pakistan for an attack like this?

Earlier this day, a group of around four terrorists attacked Bacha Khan University, Charsadda. There are reports of causalities and injuries in the militants attack. (Click Here For Details)