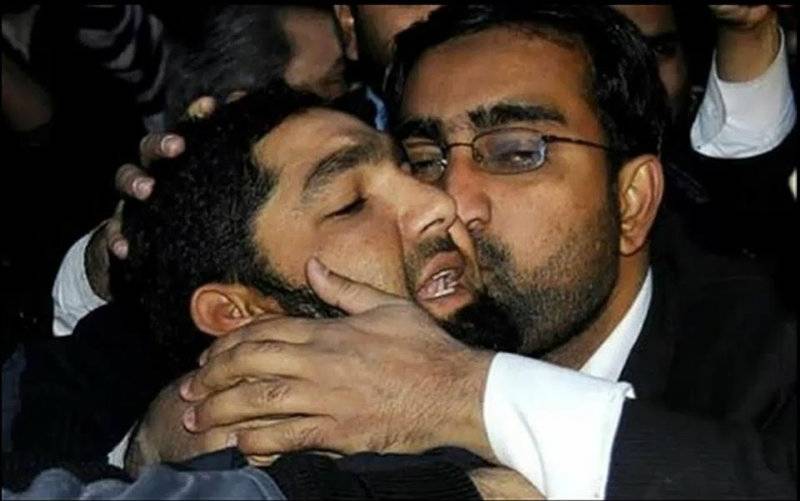 According to sources, the mercy appeal has been filed in Interior Ministry’s petition cell. The petition will be approved by Interior Minister and Secretary Interior before landing at the Presidency.

A three-member bench of Supreme Court on December 14 had rejected a petition seeking a review of its October 7 restoration of death sentence awarded by an Anti-Terrorism Court to Qadri, an Elite Force commando who had assassinated on January 4, 2011, the then Governor of Punjab Salman Taseer at Kohsar Market in Islamabad.

While rejecting the review petition the apex court had also dismissed the convict’s request for a larger bench with an observation that Mumtaz Qadri had confessed to have carried out the assassination at all stages of the case and had been arrested from the crime scene.

On Friday, Justice (r) Mian Nazir Akhtar, counsel for Mumtaz Qadri had said that he would file mercy petition before the President in next few days after the completion of legal requirements.

“I will file mercy plea before the President on behalf of Mumtaz Qadri’s father Malik Muhammad Bashir Awan”, Nazir Akhtar had said.

He, however, said President under the Constitution had the authority to pardon a convict or minimise his/her sentence stating he will highlight specific legal points or some lacunae in the mercy petition for his client Mumtaz Qadri.