US again accuses Pakistan of providing 'safe havens' to terrorists 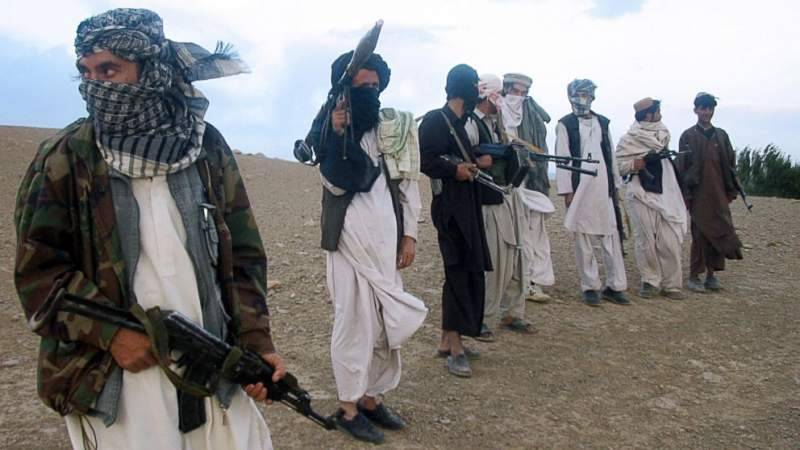 WASHINGTON - Completely ignoring Pakistan's effort against terrorism,  the United States has claimed that safe havens for terrorists still continue to exist in the country, adding that Pakistan did not take concrete action against the Afghan Taliban or Haqqani Network.
In its annual "Country Reports on Terrorism," the US State Department said: “Pakistan did not take substantial action against the Afghan Taliban or HQN, or substantially limit their ability to threaten US interests in Afghanistan, although Pakistan supported efforts to bring both groups into an Afghan-led peace process."

"Pakistan did not take sufficient action against other externally focused groups, such as Lashkar e-Tayyiba and Jaish-e-Mohammad (JeM) in 2016, which continued to operate, train, organize, and fundraise in Pakistan," it added.

“Although LeT is banned in Pakistan, LeT’s wings Jamaatud Dawa (JuD) and Falah-e-Insaniat Foundation (FiF) were able to openly engage in fundraising, including in the capital,” it said.

“LeT’s chief Hafiz Saeed (a UN-designated terrorist) continued to address large rallies, although in February 2017, Pakistan proscribed him under relevant provisions of Schedule Four of the Anti-Terrorism Act, thus severely restricting his freedom of movement.”