In a first, prisoners in Khyber Agency allowed to cast vote through post 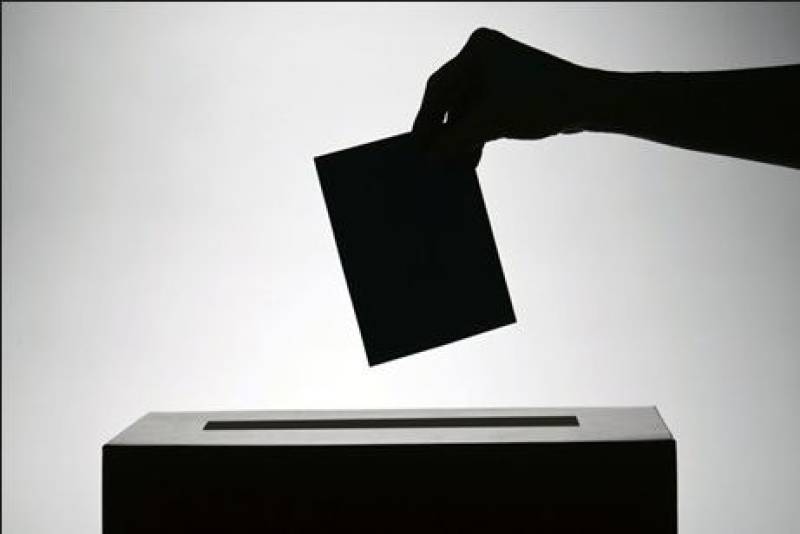 LANDI KOTAL - Prisoners incarcerated in Jamrud and Landi Kotal jails of Khyber Agency tribal district will be able to vote through postal ballots for the first time in the upcoming elections.

The returning officer for NA-43 and Jamrud Assistant Commissioner, Zahid Usman Kakakhel, informed a media house that 1,580 of the 1,600 postal ballots, issued by the ECP, have been distributed to prisoners in jails.

The voting documents had been provided to the inmates before July 15, a deadline set by the Election Commission of Pakistan.

Zahid Usman Kakakhel also said he felt that it was his duty to issue these ballots to the prisoners as the law compelled him to do so.

He also clarified that only 14 eligible prisoners will issue their ballot in a sealed envelope by July 20, to be counted by 26th.

Majority of the prisoners did not have their Computerised Nationalised Identity Cards (CNIC) or were not registered with the ECP.

The official also expressed concern as to why this procedure had not been followed in the 2013 elections as the law was clear on the matter even then. Similar arrangements to cast the vote have also been made for certain Khasadar and Levies men who will be occupied with security duties on the day of the polls.