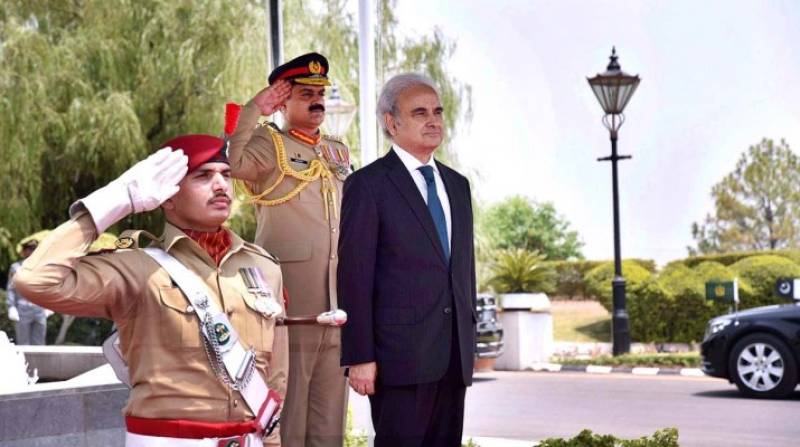 ISLAMABAD - The caretaker Prime Minister Nasirul Mulk has finally submitted the details regarding his assets to the Election Commission of Pakistan, visibly portraying him as a wealthy, yet indebted individual.

The electoral body has asked the caretaker PM and the four chief minsters to file statement of assets, complying with which Mulk submitted the papers.

According to his own statement, the caretaker PM owns properties worth millions not only in Pakistan but in Singapore as well through his wife, the details of which are as follows:

Despite owning such property, the interim chief executive owes $ 3,80,000 as well on properties. 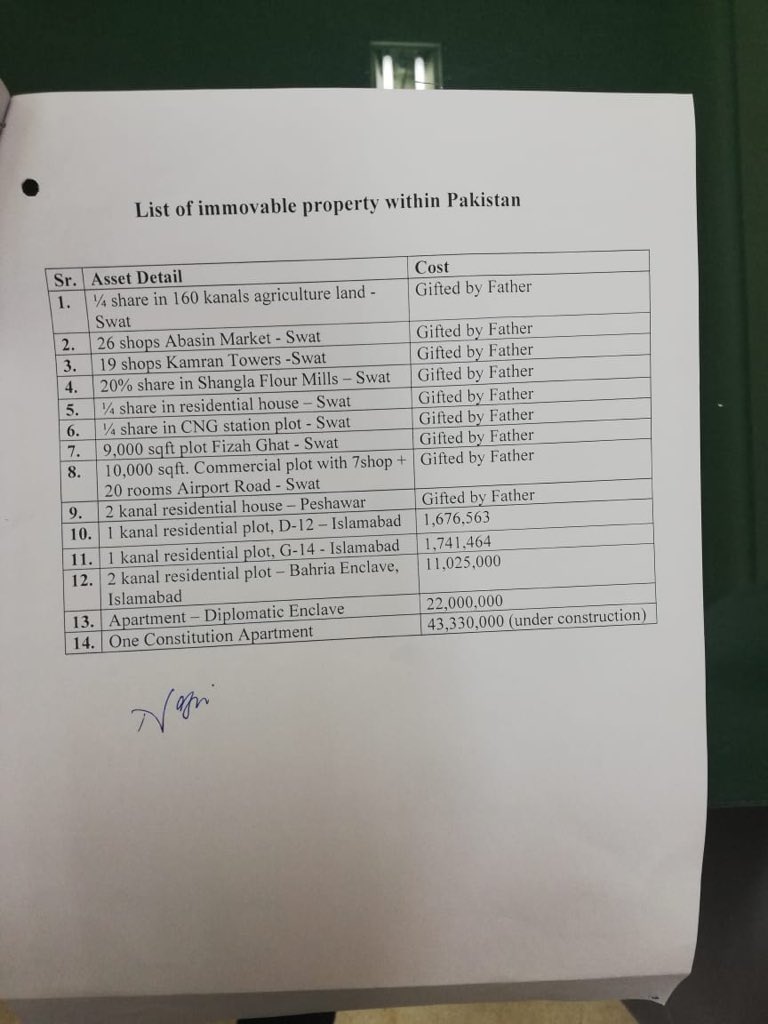 Punjab Chief Minister Hasan Askari possesses a house worth Rs7 million, cash and prize bonds of Rs0.93 million and a bank balance of Rs10 million as per the statement of assets submitted by him.

Askari, a political analyst as well, declared the net worth of his assets at Rs20.48 million. He has four bank accounts as well.

Khan has shares in Charsadda Sugar Mills, Premier Board Mills Mardan, Premier Sugar Mills Mardan. surprisingly, the declared total worth of those shares is less then Rs30,000.

Shamshad Akhtar, the caretaker minister for finance, has declared that she owns three properties in Islamabad and one in DHA Karachi.

The officials who have not yet submitted the details of their assets include caretakers chief minister of Sindh and Balochistan, among others.

The assets were declared in line with Section 230 of the Elections Act, 2017 that stipulates “caretakers must submit statements of their assets and liabilities, and those of their spouses and children within three days of taking oath”.

The legal requirement has to be met by the caretaker prime minister, chief ministers and their cabinet members, however, a few of them are still hesitant.