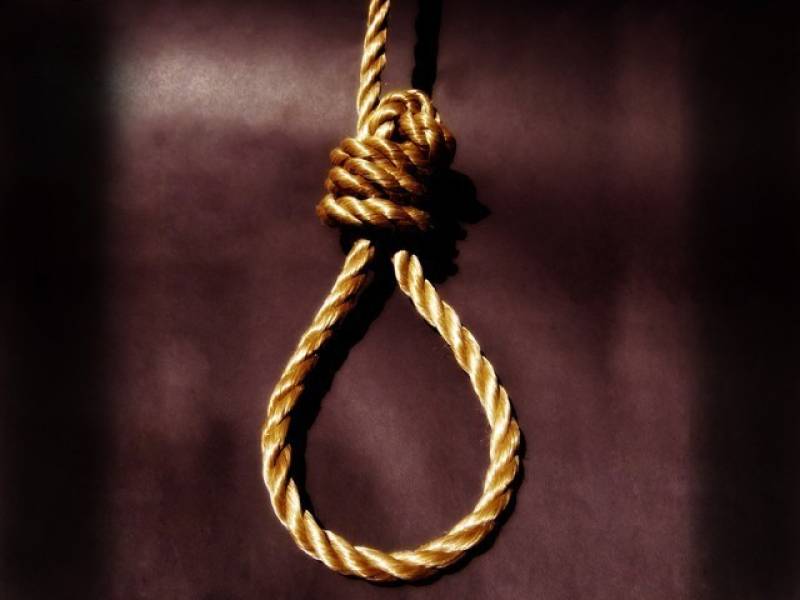 The hanging of two convicts has been staved off owing to reprieve deal between the parties.

In Faisalabad’s central jail, two convicted killers were hanged till their death at Tuesday’s dawn.

A convict, Saeed, assassinated a man by opening gunshots at him in 2003.

Two convicted criminals have been hanged at the gallows in Kot Lakhpat Jail, Lahore early this morning.

Police said the convict, Khalil, assassinated Pervez in Nawakot. Meanwhile, the other convict, Nadeem gunned a man down in Shadbagh in 1999. .

The criminal, Aleeq Shah, took life of two people in 2002. He killed his mother-in-law and father-in-law.

In Sargodha also, a death house inmate, Muhammed Farooq was executed at the gallows. Farooq killed Ehsanullah in 2003 over nominal exchange of heated words.