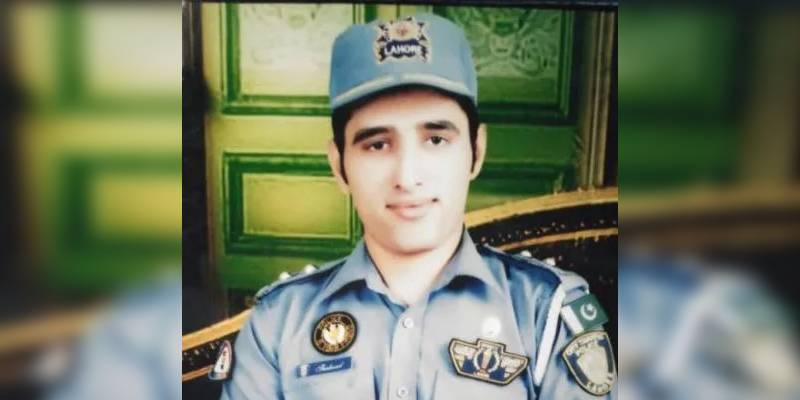 GUJRANWALA - Police in a Punjab city have arrested a man who had been fooling the public for 10 years by faking himself as a traffic warden.

The fake warden also issued fake challans and took bribes from citizens. An FIR was registered against him at the Sabzi Mandi police station.

The suspect has been identified as Shahzad Anwar and belongs to Addowal area of Gujrat.

According to the traffic police, an unlicensed pistol, photocopies of CNICs, a fake service card and some money was recovered from his possession.

"Shahzad Anwar has been fooling people for 10 years in a traffic warden's uniform. We recovered Rs12,000 and a pistol with eight to 10 bullets from him," said SSP Ghulam Abbas Tarar.

"He makes fake documents as well. The investigation will reveal what other crimes he is involved in."

The initial investigation revealed that Anwar was attending official gatherings and his phone had pictures of him posing with multiple  police officials and politicians.

At the time of his arrest, he was wearing the uniform and carrying a challan book. He also had a traffic police department motorcycle.

However, Anwar says he just loves wearing the uniform and denied issuing challans to anyone.