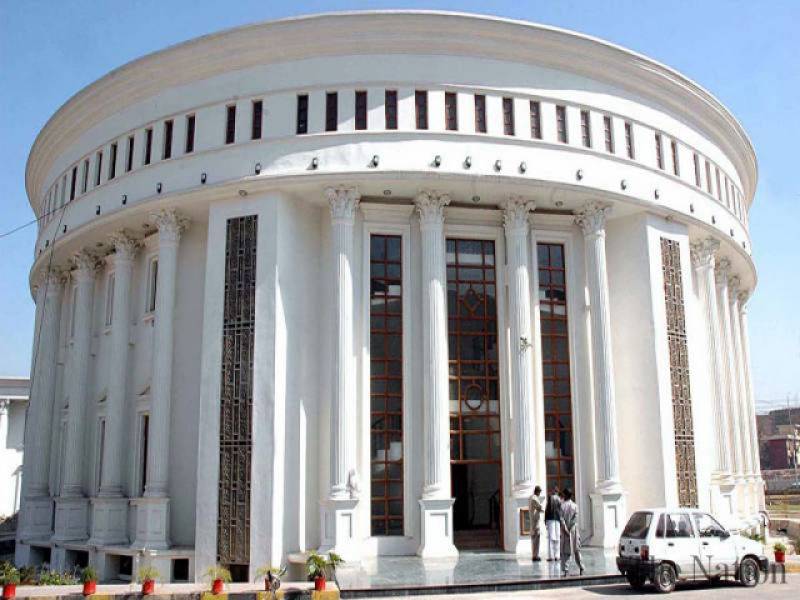 PESHAWAR (Web Desk) - The Khyber Pakhtunkhwa Assembly on Monday approved a law enabling citizens to highlight irregular, illegal and corrupt practices and get 30 percent of the recovered ill-gotten money as reward.

The law named ‘The Khyber Pakhtunkhwa Whistleblower Protection and Vigilance Commission Act, 2016’ was unanimously passed by the house as parliamentary secretary on law Arif Yousaf tabled it after it was given go ahead by the house’s select committee.

"To protect them (whistleblowers) from the disadvantageous measure, give them rewards for such public interest disclosure and for matters connected therewith and ancillary thereto.” the law states.

Clause 12 of the law says “After inquiry, if it has been proved that a whistleblower has rightly disclosed the violation of public interest, shall be rewarded 30 per cent of the recovered amount and certificate appreciation.” Dawn News reported.

But the law goes the other way around as well because if a person has lodged frivolous or mala fide complaint he is liable to a fine of 30 percent of the actual amount claimed against a person with rigorous imprisonment for a period of three years provided that the amount of the fine shall be paid to the person against whom the complaint has been made.

The commission will ensure that no whistleblower is victimized by disadvantageous measures or otherwise merely on the ground that such whistleblower had made a public interest disclosure or rendered assistance in inquiry under this act.

The law also caters noncompliance by any person, agency or government department as a fine ranging between Rs50, 000 - 200,000 can be imposed in such cases.

Chief Minister Pervez Khattak said the opposition should be elated at the passage of that law as it could blow whistle on the ‘corruption’ of ministers and government officers.

Khattak  said the government had given an opportunity to its opponents to practically point out corrupt people instead of leveling baseless allegations only.

Reflecting on the law, PTI supremo Imran Khan felicitated the house and termed the law "Deterrent to corruption".

Congratulations to KP govt for passing the Whistle-blower Act - one of the biggest steps to fighting cancer of corruption. 1/2

2/2 Now people can earn monetary reward for exposing corruption where they work. This will be a major deterrent to corruption.