U.S. soldier who killed his girlfriend’s mother sentenced to life without parole 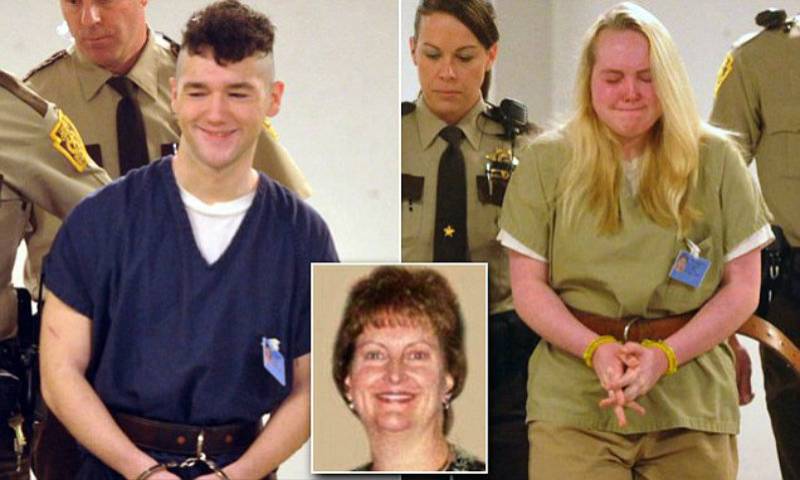 BETHLEHEM, Pennsylvania - A U.S. soldier has been sentenced to life in prison after being convicted of killing the mother of his then-14-year-old girlfriend because the woman disapproved of their relationship.

Caleb Barnes, 22, will be “locked in a cage” for the rest of his natural life, said Lehigh County Judge Maria L. Dantos while imposing the mandatory life term and adding 22 to 44 years on other counts.

A jury convicted Barnes last month of first-degree murder, rejecting his allegation that his girlfriend, Jamie Silvonek, killed 54-year-old Cheryl Silvonek and that he only helped dispose of the body later because the teen said she was pregnant.

Jamie Silvonek pleaded guilty earlier this year and is serving 35 years to life. She testified at Barnes’ trial that she plotted her mother’s March 2015 murder and urged her boyfriend, in a series of texts, to carry it out.

Barnes reportedly killed the woman because she had threatened to report him to police for having sex with her underage daughter.

Barnes’ attorney says his client will appeal the conviction.