Shahrukh Khan attacked by a fan in Turkey 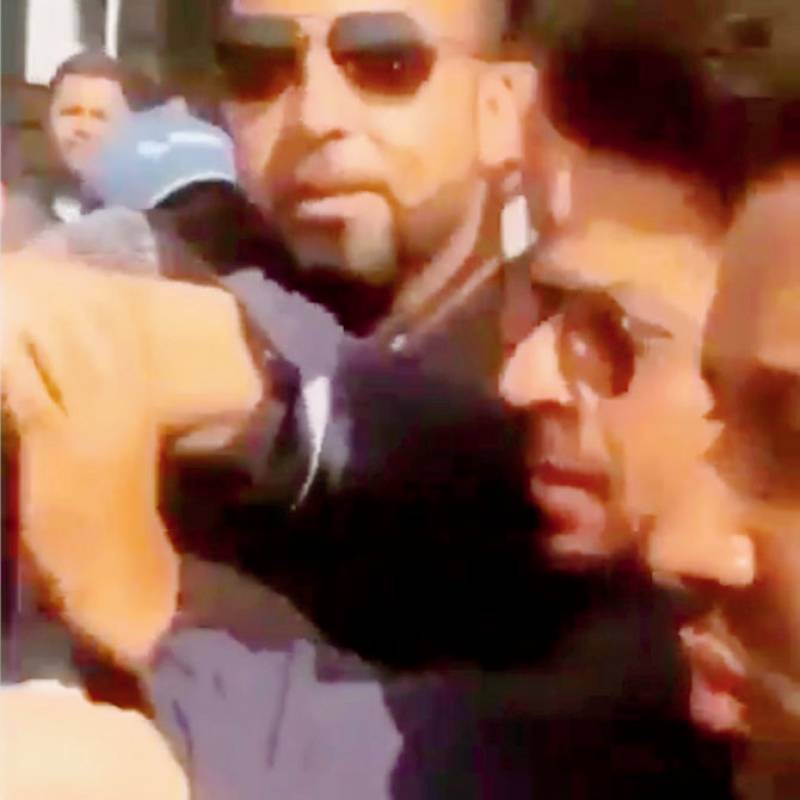 A video is circulating on Social media which shows Bollywood superstar Shahrukh Khan apparently getting aggressive with one of his fans.

Khan who is shooting his next film with Imtiaz Ali in Amsterdam can be seen in the video pushing the fan away after the latter apparently punched him.

Shahrukh Khan who is known for loving his fans was clicking selfies with them moments after this incident took place.