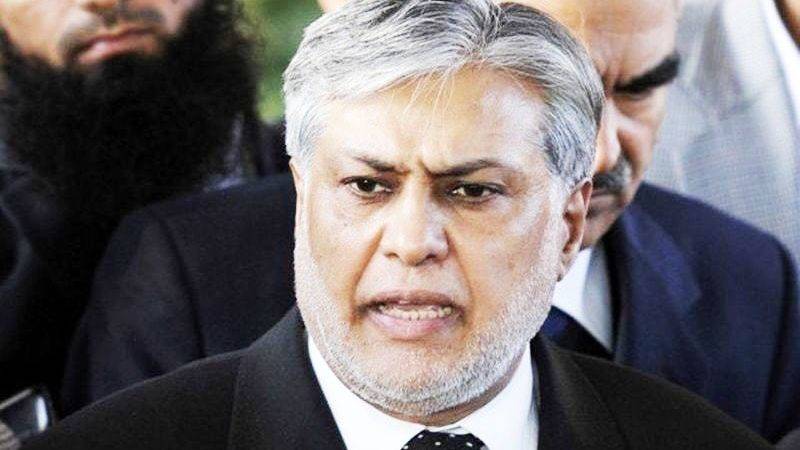 ISLAMABAD - The Islamabad High Court (IHC) has granted three weeks time to the Fiannce Minister Ishaq Dar to submit a reply in the case regarding the appointment of President of National Bank of Pakistan(NBP).

A single-member bench consisting of Justice Gul Hassan Aurangzeb heard the case on Wednesday against the appointment of President of NBP, Saeed Ahmad Khan where Joint Secretary Finance Ministry represented Finance Minister Ishaq Dar and requested for three weeks time to submit a reply, which was accepted by the court.

Ali Nawaz Kharal counsel for the petitioner Qamar Abbas argued that the President of National Bank was not eligible for the position as he was appointed unlawfully, illegally and in violation of PPRA rules.

He contended that Saeed Ahmad Khan was appointed on the basis of favourtism.

IHC adjourned the hearing till October 11 and asked the respondent to furnish a reply.

Ishaq Dar was also summoned by an accountability court on Wednesday (today) regarding a reference filed by National Accountability Bureau, however, he did not show up as he was in London.