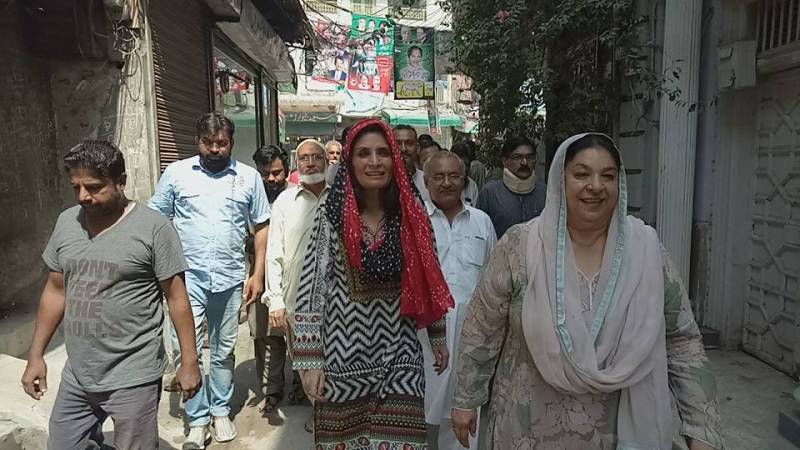 LAHORE - Pakistan Tehreek-i-Insaf candidate for the tense NA-120 by-election, Yasmin Rashid who fell short of her rival Kulsoom Nawaz by 14,646 votes to lose the September 17 polls arrived in the constituency on Tuesday as part of 'Shukria Campaign' to personally thank the constituents for their support.

Flanked by PTI’s campaign in charge for NA-120 Andleeb Abbas and local party leadership, Yasmin visited Union Council (UC) 58 (Islampura) where she ran a door-to-door campaign prior to the elections.

“I am thankful to my voters who supported me wholeheartedly throughout my campaign and even on the Election Day,” she said, while visiting the constituency. 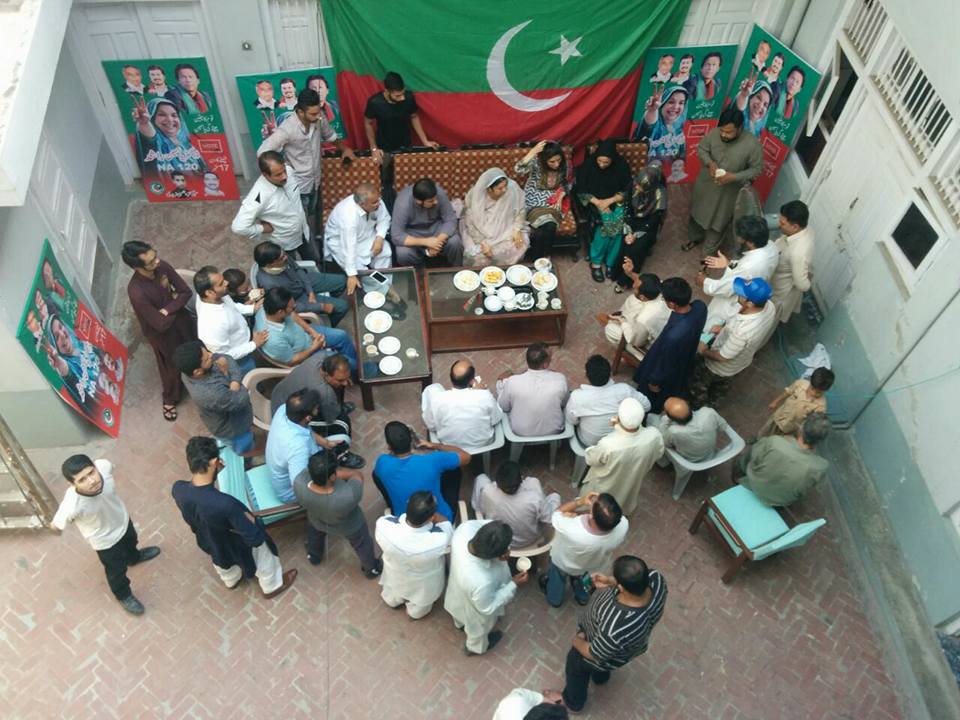 The runner-up candidate further added that the ideological workers of PTI were a great asset for the party and she always took pride in meeting them.

“The constituency of NA-120 is my second home and I would be available for my people anytime,” she said and taunted that she was still here in the constituency while Maryam Nawaz left the country for London.

Satisfied over the votes Rashid bagged, she continued that they had shaken the ‘Takht-e-Lahore’ with the help of people’s love and support as the victory margin of PML-N decreased from over 40,000 to just 14,000. 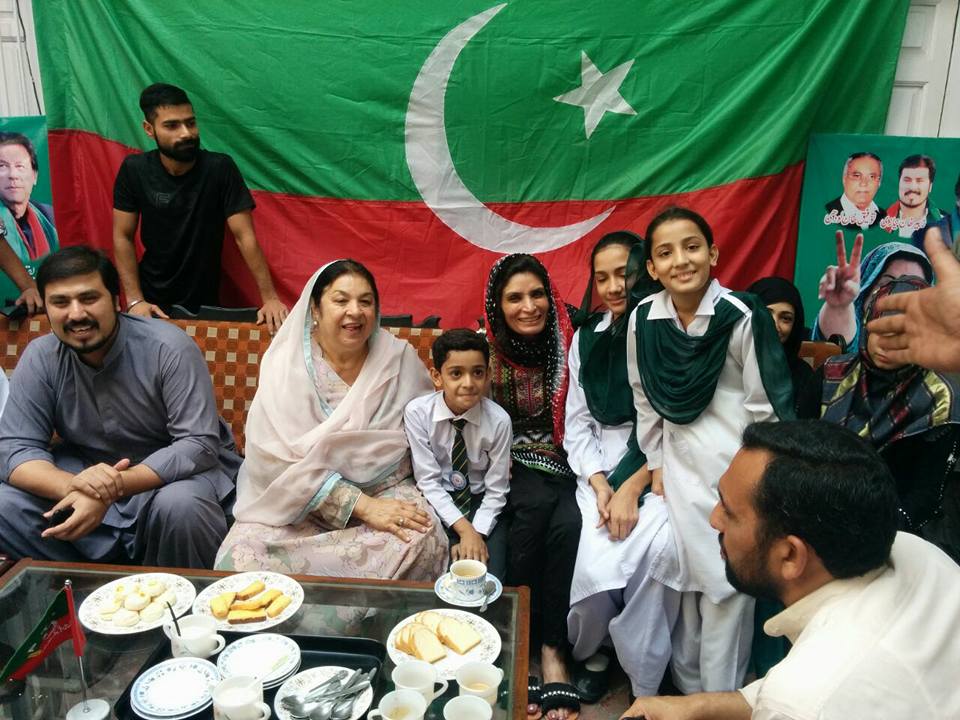 On the very first day of Dr Yasmin’s ‘Shukria Campaign’, she also met with the students of different schools of the area.

It is believed that the candidate would visit 23 UCs of the constituency to personally offer gratitude to the voters.

Yasmin, who ran a comprehensive campaign in the crucial constituency considered a bastion of ruling Pakistan Muslim League Nawaz, lost to the wife of former premier Nawaz Sharif, Kulsoom Nawaz, who remained victorious by bagging 61,745 votes.

Kulsoom's campaign was spearheaded by her daughter Maryam Nawaz, who headed off to London a day after the polling concluded to visit her mother, who was recently diagnosed with lymphoma.