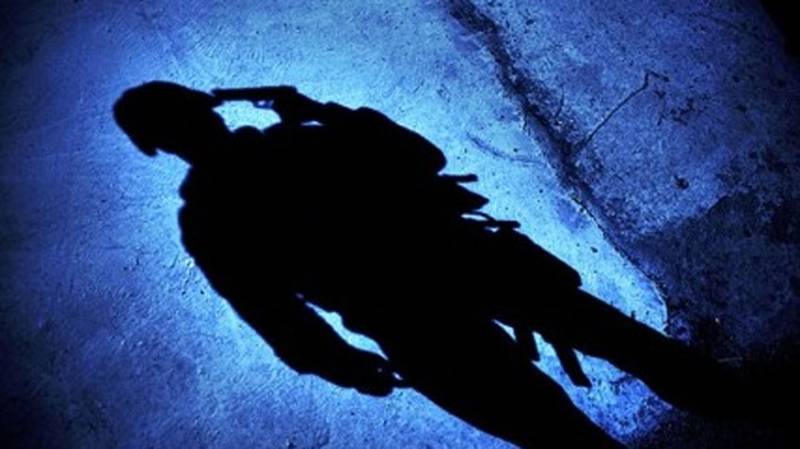 According to Kashmir Media Service (KMS), the body of an Indian army soldier, identified as Havaldar Harvinder Singh (36), a resident of Punjab, with a bullet injury on his head was found at at Rakh Muthi camp in Jourian area of Jammu.

A police official said that preliminary investigations suggest the soldier took his own life with his service rifle. The body was handed over to his unit after completion of legal formalities and further investigation was on, he added.

In IIOJ&K, the incidents of suicide among Indian troops are increasing day by day.