PPP to lose its grip on Sindh if it does not distance itself from corruption: Firdous 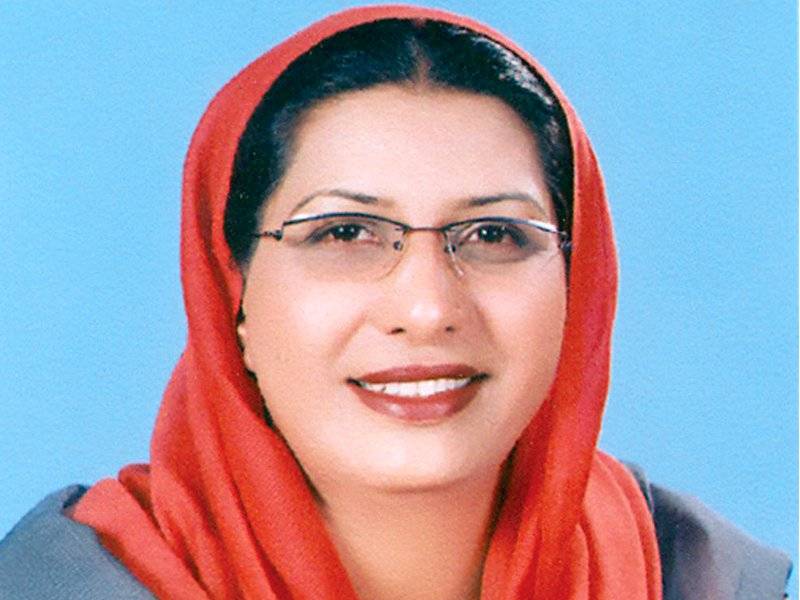 ISLAMABAD - Special Assistant to the Prime Minister on Information and Broadcasting Dr Firdous Ashiq Awan on Sunday said the Pakistan Peoples Party (PPP) would lose its grip on the Sindh province if it did not distance itself from corruption.

The Pakistan Tehreek-e-Insaf (PTI) had become the symbol of the federation as people had great hopes from Prime Minister Imran Khan while the PPP had shrunk to a local party, Dr Firdous Ashiq said in a statement.

She said the PPP had now become a slave of 'Zar' (money) and had nothing to do with the ideology of Shaheed Zulfikar Ali Bhutto.

The SAPM reminded PPP leader Maula Bakhsh Chandio that the PTI had been given a mandate by the masses while the security deposits of PPP candidates in most parts of the country were forfeited in last general election.

Dr Firdous said the PTI government would run its affairs in accordance with the people's mandate and not on the dictation of the opposition. The disgruntled elements would face disappointment again as the 'day of judgment' for the looters and plunderers was approaching, she added.

She said Prime Minister Imran Khan had used his constitutional right regarding reshuffle in the federal cabinet. Illogical and unnecessary criticism in that regard was highly regrettable, she added.