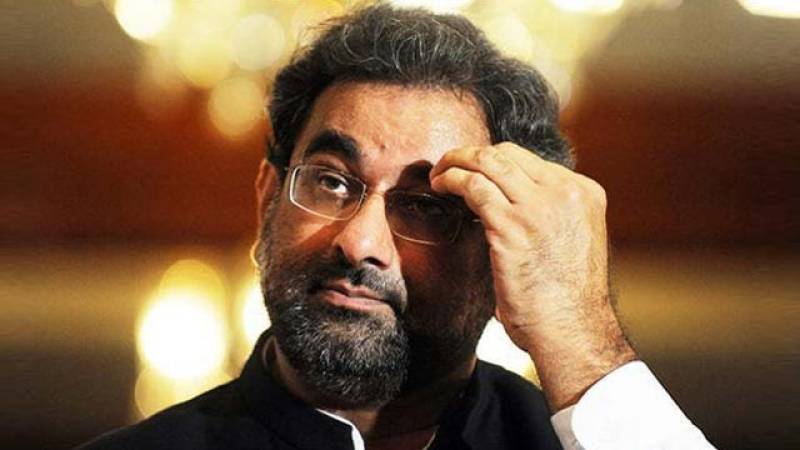 ISLAMABAD – The National Assembly secretariat on Wednesday asked PML-N legislator Shahid Khaqan Abbasi to tender apology over his continuous behavior with Speaker Asad Qaiser during a session of the parliament.

The former prime minister has been given seven days to apologies and clearing his position as to why action should not be taken against him.

The notice is outcome of yesterday’s trade of heated words between Abbasi and the speaker when former threatened to hit Asad Qaiser with a shoe.

The said, “The Honourable Speaker has taken a very serious notice of your continuous misbehaviour and disregard of Chair and accepted parliamentary norms and especially on the occasion when a very important business was about to transact before the House on 20th April 2021”.

“You are therefore, required to tender apology and to explain your position within seven days of receipt of this letter as to why action in terms 21 of the Rules ibid. shall not be taken against you. If reply is not received within such time, it will be presumed that you have no explanation to offer,” it added.