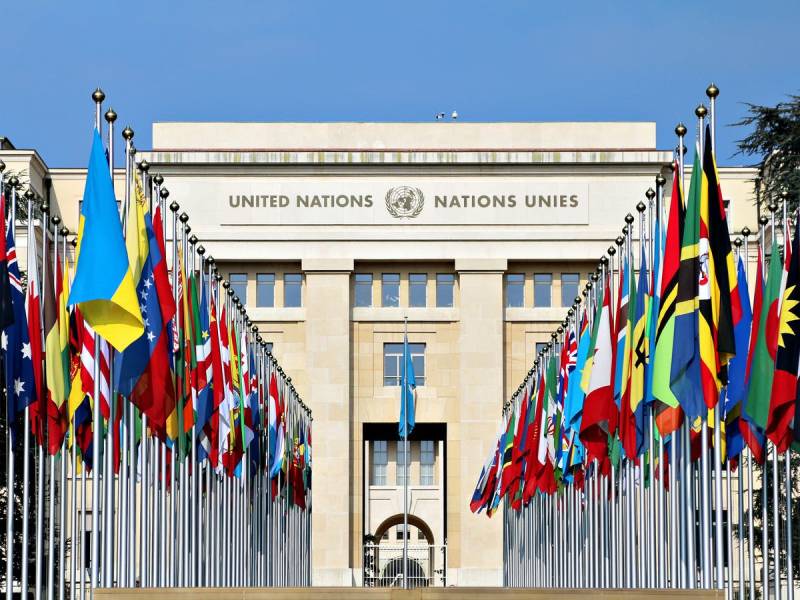 ISLAMABAD – Pakistan has been elected as a member of three United Nations bodies, reflecting the international community’s recognition of the country’s constructive role.

2️⃣Commission on Staus of Women #CSW

The voting took place on Tuesday at a session of the 54-member Economic and Social Council (ECOSOC), the economic arm of the United Nations. Pakistan achieved 50 out of 53 votes in the election for the membership of the Commission on Status of Women (CSW).

Pakistan will assume the membership of the three panels starting from 1 January 2022. An official statement issued in this regard stated through the membership of these bodies, Pakistan will continue to foster international cooperation for combating transnational organized crime and improving efficiency and fairness of criminal justice administration systems, promote gender equality and women empowerment, and support initiatives aimed at assisting countries in developing their capacity to produce and analyze population data and information.’

ISLAMABAD – Pakistan on Saturday lodged strong protest with the Indian Chargé d’Affaires for ...