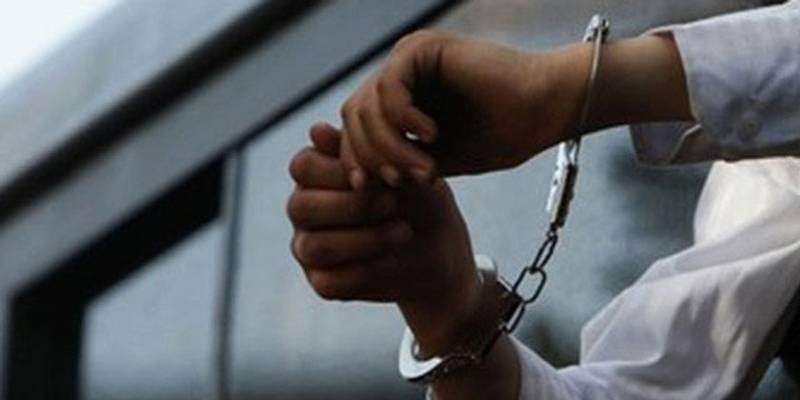 KARACHI - The Federal Investigation Agency (FIA) on Friday apprehended a principal accused in an online currency fraud involving billions of rupees from Karachi.

The suspect, Ghulam Sarwar, was nabbed from Gulshan-i-Iqbal hours before he was set to leave the country for Saudi Arabia today’s evening.

Sarwar, according to the FIA officials, has committed ‘online electronic currency fraud’ amounting to Rs3 billion by looting around 17,000 people in the country.

A case has been registered against the suspect under the Pakistan Electronic Crimes Act-2016 and Sections 420, 109 and 34 of the Pakistan Penal Code.

The accused and other accomplices ran a fake website called ‘Channel Times’ showing an address of Italy. They urged people to invest money online and offered lucrative returns.

FIA’s Additional Director Cybercrime Circle Mohammed Younis explained that Sarwar and his partners had opened several binary accounts for the collection of money from people, with a promise that the customers would be provided a handsome profit at the rate of 1.5 per cent in US dollars in electronic currency (E-currency) on a daily basis, Dawn News reported.

During the investigation, it emerged that the suspects were also involved in the buying and selling of illegal digital currencies including Perfect Money, One Life and One Coin.