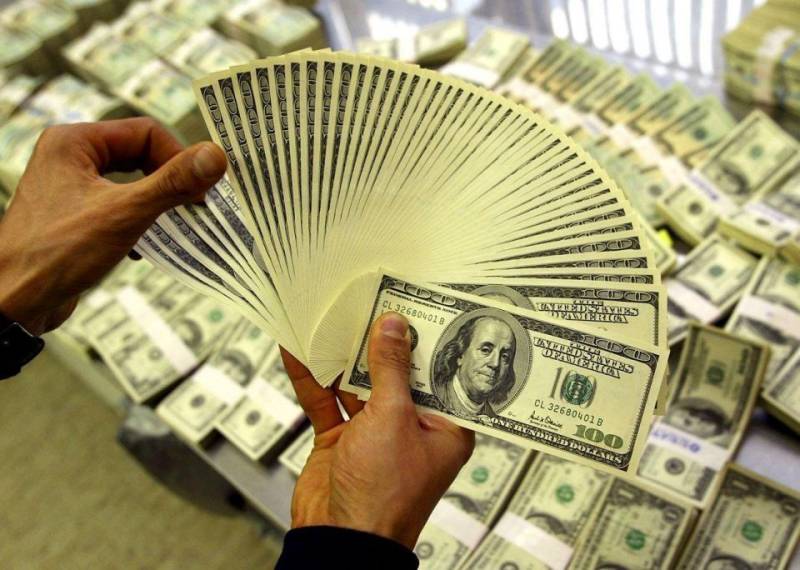 DUBAI - The United Arab Emirates has announced its intention to deposit US$3 billion in the State Bank of Pakistan in a major bailout package for the country facing a Balance of Payment crisis.

The Abu Dhabi Fund for Development said in a statement on Friday that it will deposit the said amount in the coming days to enhance liquidity and monetary reserves of foreign currency at the Bank.

The country's support for Pakistan's fiscal policy is based on the historical ties between the two people and the two friendly countries and the desire to further develop the bilateral cooperation in all fields, the statement said.

It continued that the Abu Dhabi Fund for Development has financed eight development projects in Pakistan with a total value of AED1.5 billion, including AED931 million in grants.

"The funds covered projects in sectors such as energy, health, education and roads," the statement added.

I want to thank the UAE govt for supporting Pakistan so generously in our testing times. This reflects our commitment and friendship that has remained steadfast over the years.

"...This reflects our commitment and friendship that has remained steadfast over the years," the premier said in a tweet.

The bailout package comes days after Pakistan received the second tranche of $1 billion from Oil-rich Saudi Arabia after which the country's foreign exchange reserves reached $8.26 billion.

ISLAMABAD - Finance Minister Asad Umar said on Thursday that an incoming investment package from Saudi Arabia would be ...

The ruling Pakistan Tehreek-e-Insaf government has also approached China and is in negotiation with the International Monetary Fund to seek packages to support the economy.

Finance Minister Asad Umar had also claimed that the country's foreign exchange reserves have increased by 12.5 percent after the recent deposits.

He also disclosed that the incoming Saudi package would be the biggest in country's history; both Saudia and Emirati crown princes are expected to visit Pakistan in 2019, with investment in focus.