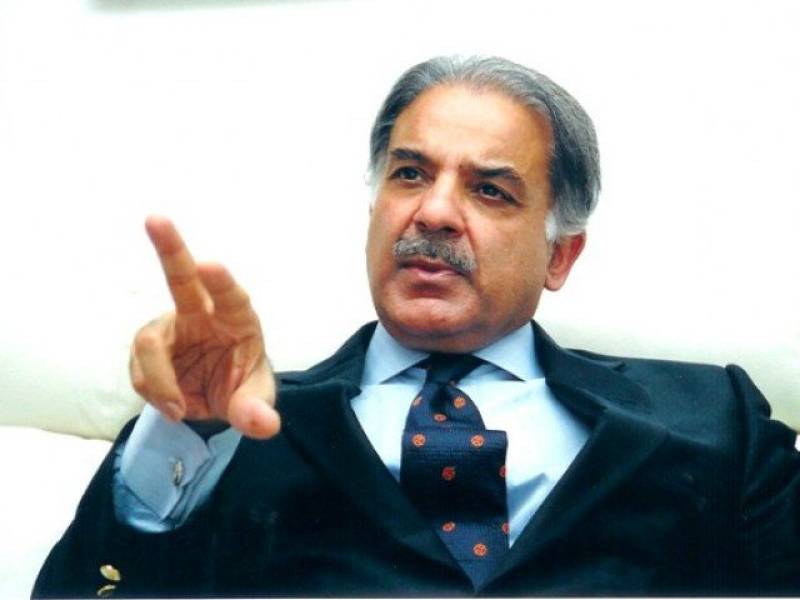 In a message on the occasion of the World Mother Language Day, he said language was not only the source of expression but nations were also identified through language.

He said the language was an effective source of survival and promotion of cultural heritage, adding that language was an important element of identity and personality of a person.

The CM said languages also created awareness about the linguistic and cultural traditions all over the world. He said education of mother language itself helped in promotion and publication of language, adding that education given in mother language left a positive impact on mental development of youth.

He said Punjabi was the most spoken language in The country as 48 per cent people spoke Punjabi. Shehbaz said importance of mother language could not be ignored in the present modern era.