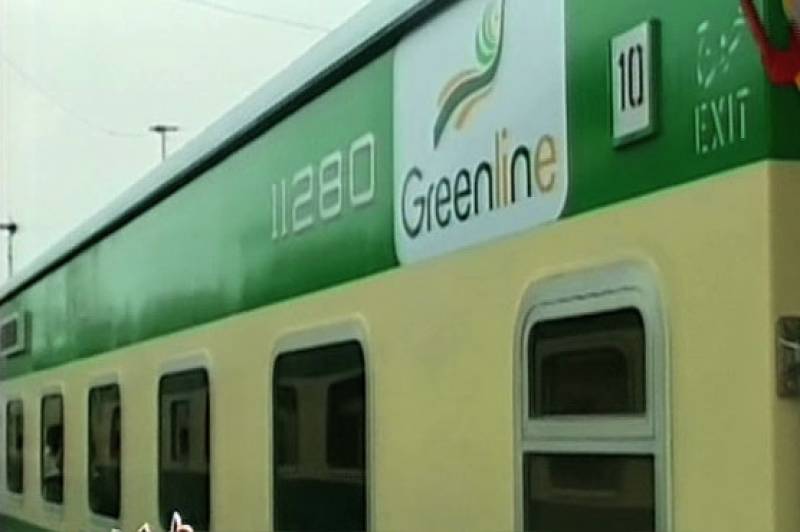 Later talking to media, the Federal Minister said that being chief executive of the country, the Prime Minister could issue directions to streamline the affairs of any department.

He said that statement by the premier or any other political leader should not be exploited.

Saad Rafique said that the train would run on daily basis in coming June with annual income up to Rs 820 million. He said that Karachi Express, Musa Pak and Pakistan Express would be upgraded next month to facilitate the passengers. It had also been decided to operate three trains- Bolan Express, Fareed Express and Khushal Khan Khatak Express through private operator, he said and added that Pakistan

Railways had invited private firms for these trains.

PR IG Police Munir A Chishti and other senior officers were also present.