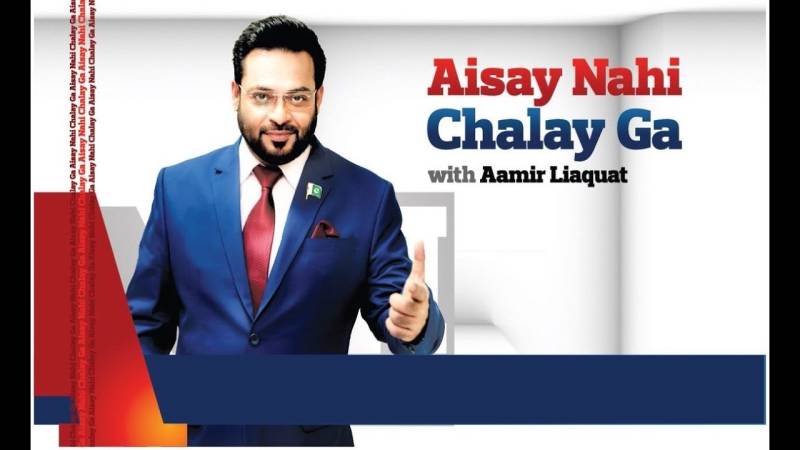 ISLAMABAD - Advocate and rights activist Jibran Nasir has sought Supreme Court's action against BOL television for allegedly committing contempt of the court as it aired the controversial programme ‘Aisay Nahi Chalay Ga’ despite the court's ban on it. 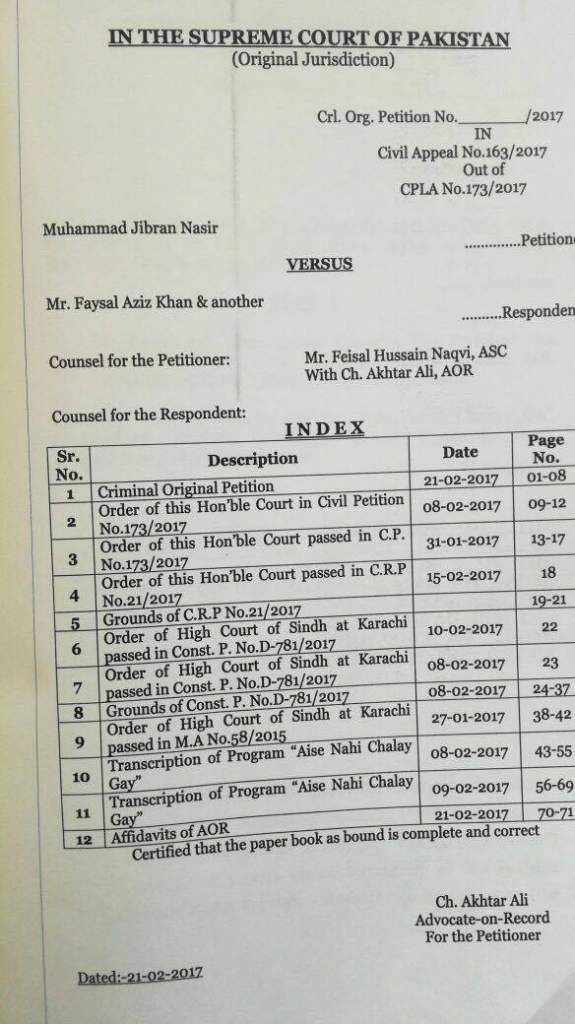 Nasir has alleged that the controversial programme was aired again on the 8th and 9th of February in an outright contempt of the apex court.

The show hosted by anchor Dr Amir Liaquat channel had defied the ban once again, as the Sindh High Court (SHC) withdrew its stay order granted earlier this month.

The withdrawal order came on an application filed by the Pakistan Electronic Media Regulatory Authority (Pemra), which had also approached the high court. The court also issued notices to the management of the Labbaik (Pvt) Limited and the deputy attorney general to file their comments by February 22, when the next hearing is scheduled.