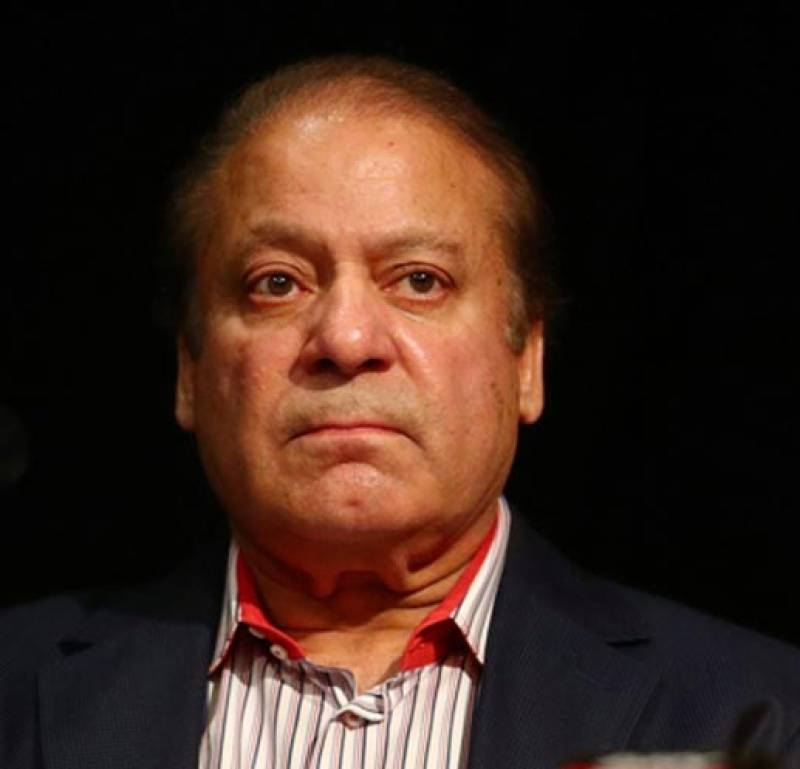 THE HAGUE - In a bid to bolster its case, India quoted one of the interviews of former Pakistani prime minister Nawaz Sharif about Mumbai attacks in its oral arguments before the International Court of Justice (ICJ).

Advocate Harish Salve, who is representing India before the ICJ in the Kulbhushan Jadhav case, cited the statement of Nawaz Sharif about Mumbai attacks which he made in an interview with leading daily, Dawn.

Salve while presenting the arguments alleged that Pakistan had admitted playing a role in the Mumbai terror attacks while quoting a statement of Pakistan Muslim League Nawaz supreme leader, Nawaz Sharif.

Terrible! Nothing could be worse than this. Three time prime minister of Pakistan being quoted by arch rival India in their support.#HagueTalks pic.twitter.com/V8vkhVk4sI

'Militant organisations are active. Call them non-state actors, should we allow them to cross the border and kill 150 people in Mumbai? Explain it to me. Why can’t we complete the trial?” the India representative read before the panel.

The said interview was given by the former prime minister - who was disqualified in the Panama Papers case and is facing jail term currently - in May 2018.

Soon after the commentary, a meeting of National Security Committee under the chair of then prime minister Shahid Khaqan Abbasi was convened which had unanimously termed Sharif's statement as incorrect and misleading.

"The participants observed that it was very unfortunate that the opinion arising out of either misconceptions or grievances was being presented in disregard of concrete facts and realities. The participants unanimously rejected the allegations and condemned the fallacious assertions," said a press release issued after the meeting.