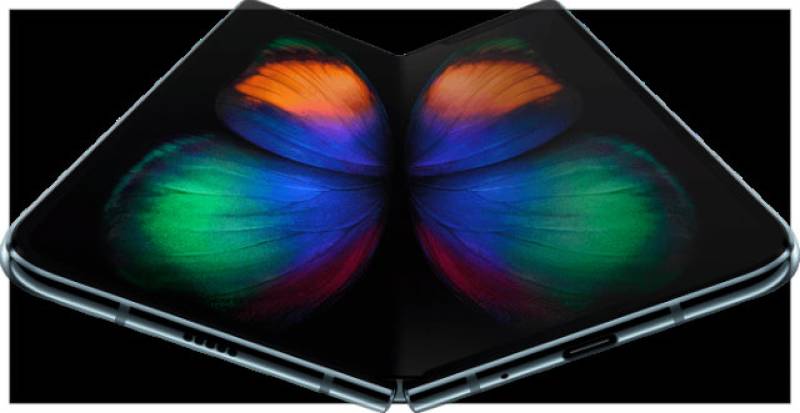 SEOUL – Ten years after the first Galaxy, Samsung didn’t just change the shape of the phone. It has changed the shape of tomorrow by launching its its much talked about Galaxy Fold.

Together with the launch of a number of Galaxy S10 models all built with an AMOLED display, Samsung hasn’t waited Mobile World Congress to make the news with a flexible smartphone.

Dubbed Galaxy Fold, the foldable device features a 7.3-inch diagonal Infinity Flex Display which folds into a compact device with a cover display.

Ten years after the first Galaxy, we didn’t just change the shape of the phone, we changed the shape of tomorrow. #GalaxyFold
Learn more: https://t.co/gYYGF4ZvdJ pic.twitter.com/C8s0Jxdhkz

This phone brings together material, engineering and display innovations, developed over eight years following the debut of Samsung’s first flexible display prototype in 2011, claims the company.

For its internal screen, Samsung says it invented a new polymer layer and created a display around 50 percent thinner than the typical smartphone display, assorted to a novel hinging mechanism so the Galaxy Fold opens smoothly and naturally, like a book. 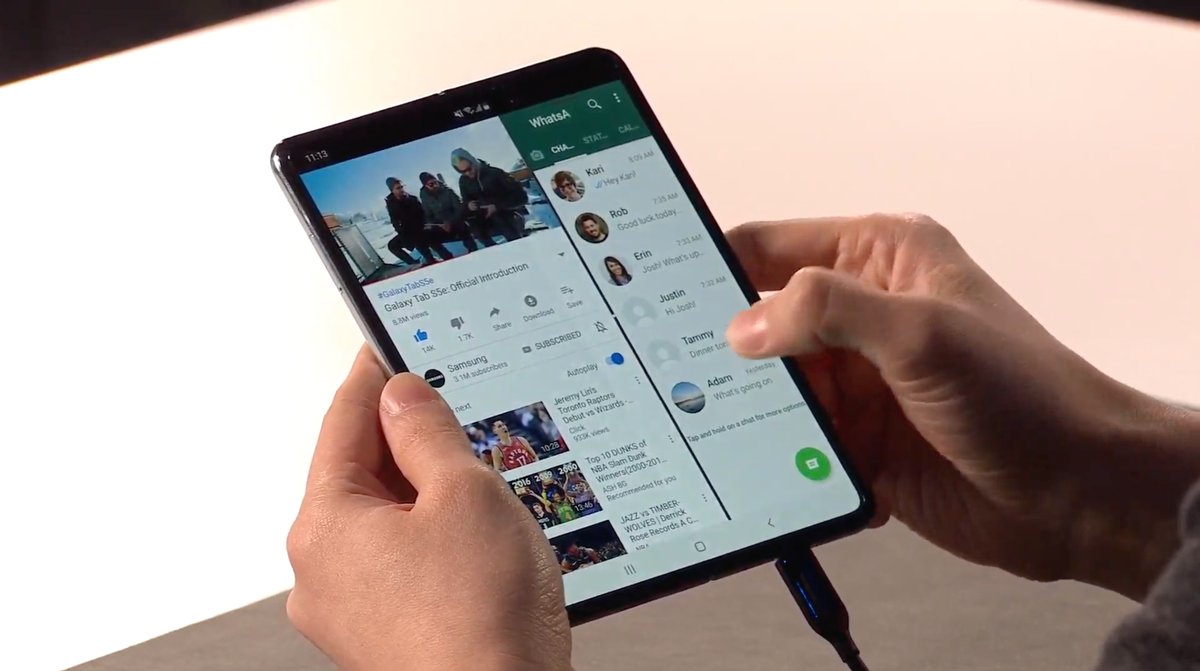 When closed, a 4.6-inch HD+ (12:9) display will be used for 'phone mode' where users can send text and make calls with one hand while on the go. This will then open up to a 7.3in main display, which is an Infinity Flex Display. 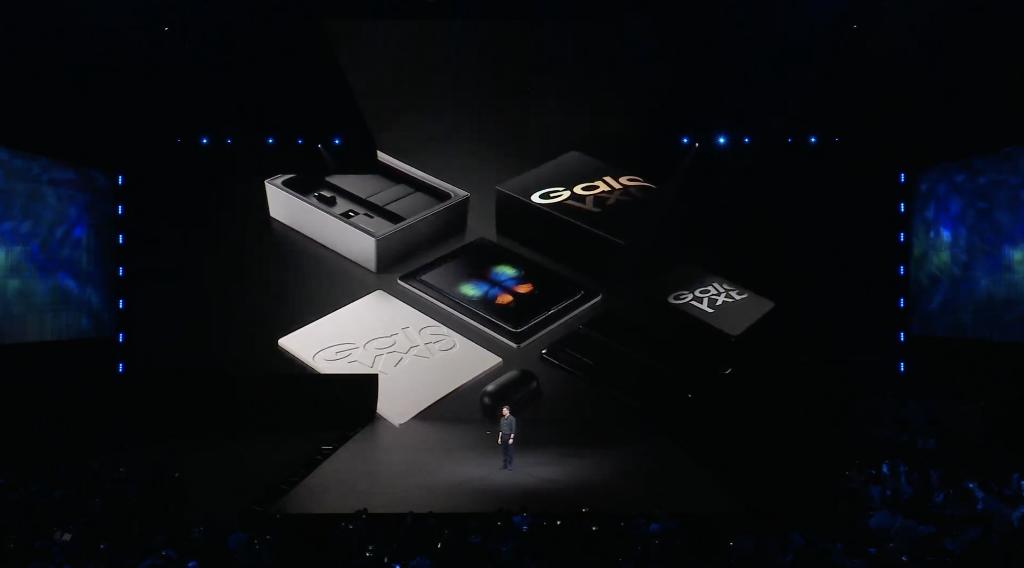 On the camera side, the new phone boasts six lenses, three in the back, two on the inside and one on the cover. 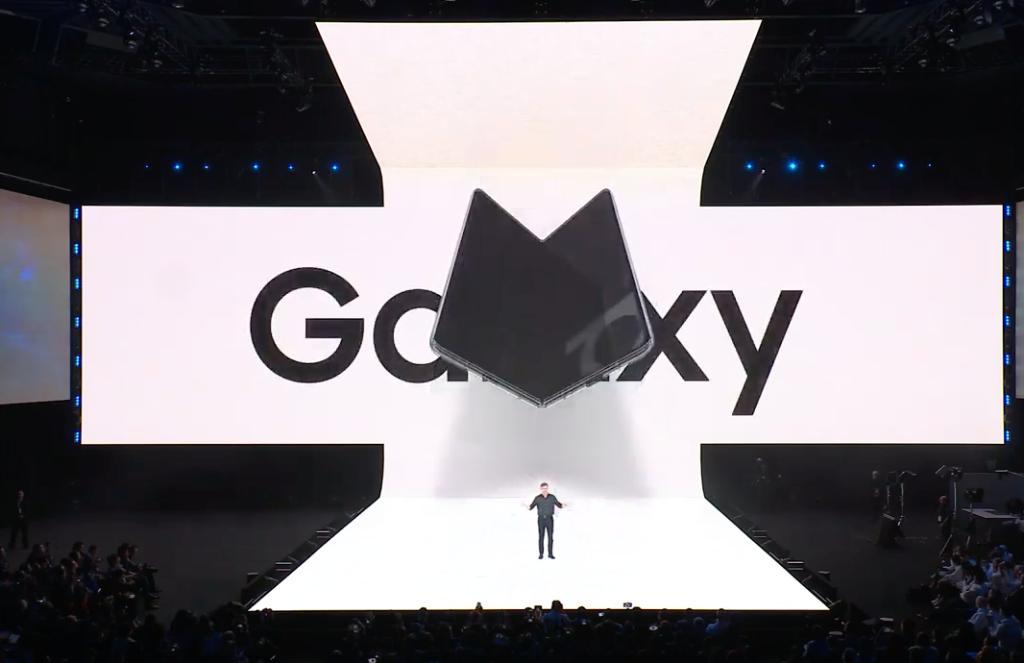 The foldable smartphone, which was unveiled yesterday during the launch of the latest models from its Galaxy series, will be available from 26 April in the US and 3 May in Europe and will cost a whopping $1,980 (£1,517).