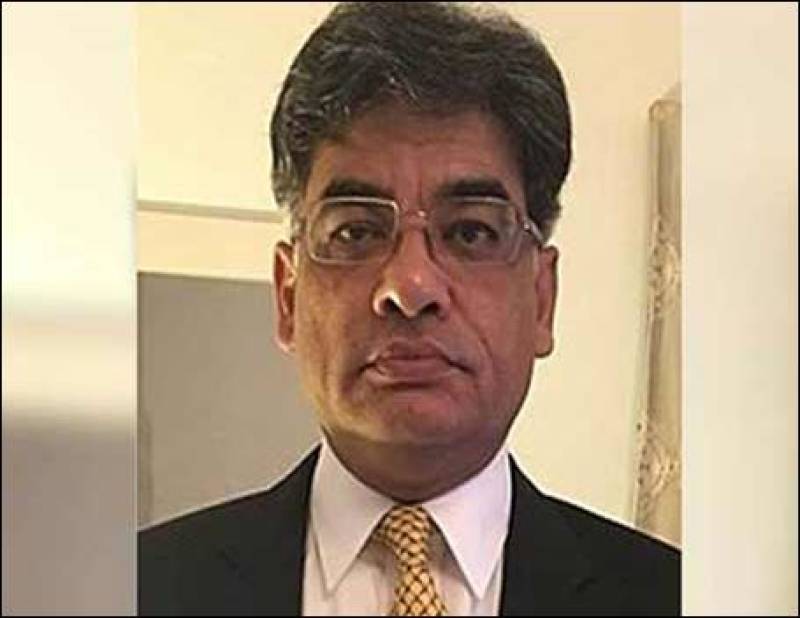 In a tweet, Special Assistant to the Prime Minister on Information and Broadcasting, Dr Firdous Ashiq Awan on Friday announced this and said that supremacy of the Constitution and law is the top priority of PM Imran Khan.

The special assistant added that the government respects all the constitutional institutions.

The decision was taken after Anwar Mansoor Khan resigned as AGP on the demand of Pakistan Bar Council.

Anwar Mansoor Khan had forwarded his resignation to President Dr Arif Alvi which states, “I note with profound regret that the Pakistan Bar Council, of which I am the Chairman, has demanded through its Press Release dated 19th of February 2020 that I resign forthwith from the Office of the Attorney-General for Pakistan.