Electricity supply partially restored in some parts of country 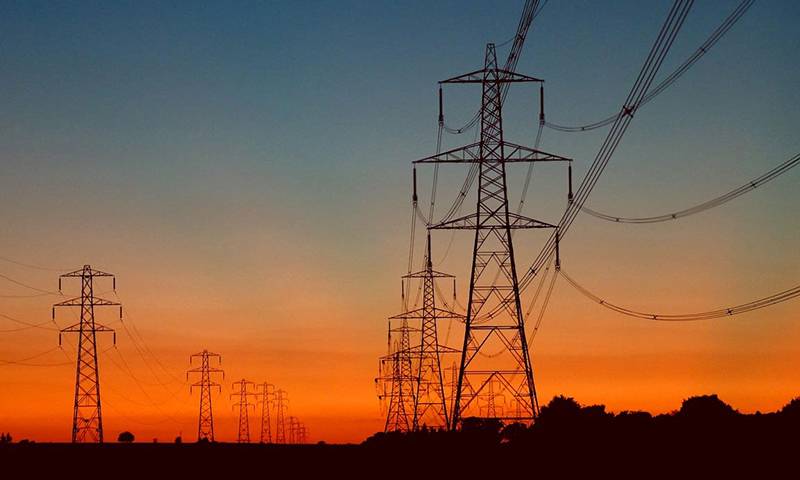 LAHORE (Web Desk) – Electricity supply has been restored in some parts of the country after at least two hours’ suspension.

According to official sources, it will take at least two more hours to restore electricity supply across the country completely.

Earlier, a massive power breakdown plunged major parts of the country into darkness, after the Guddu power plant in Sukkur defaulted due to technical reasons on Thursday.

According to the reports coming to Daily Pakistan, electricity supply has been suspended in Lahore, Gujranwala, Multan, Quetta, and Peshawar and other cities and towns across the country because of a major fault in the Guddu Thermal Power Plant in Sukkur, Sindh.

A transformer at Guddu power plant reportedly caught fire, due to which load was shifted onto the Mangla and Tarbela grid stations but they tripped, causing a blackout across most of the country.

“The Mangla and Tarbela grid stations tripped because of overloading so it should not be considered to be a fault. The supply will be restored in around two hours,” official sources told Daily Pakistan.

It is the second major shutdown since the start of new year. Last Friday, a major transmission line near Muzaffargharh tripped, causing the shutdown of power stations of Mangla, Terballa, Ghazi Brotha and other power houses and it led to the blackout in around 60 to 70 percent of the country for six to seven hours.

The electricity supply remained cut for hours in northern part of Punjab, including Lahore and some central and southern cities of the province like Sahiwal, Okara and Kasur. The supply also remained suspended to KPK and Gilgit Baltistan areas.

The country witnessed two worst blackouts in 2015. Despite measures taken by the NTDC, experts say the overall electricity transmission system is still weak and needs to be upgraded along modern lines.