Tunnel to be built in Nankana to facilitate Sikh pilgrims 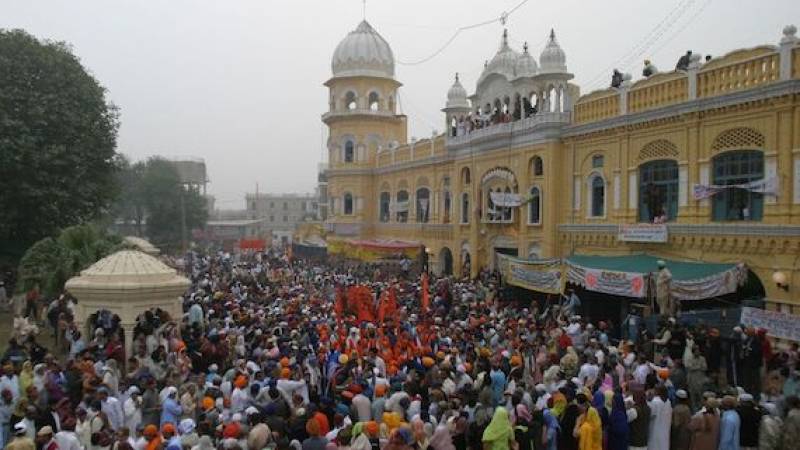 The minister was talking to a delegation of minorities, led by MPA Mahendra Pal Singh, here.

He said that after completion of the project, the Sikh pedestrian pilgrims would be able to reach the birthplace of Baba Guru Nanak more comfortably.

He said that under the PTI government, equal opportunities were being provided to the minorities in each sector besides protecting them.

He said that provision of special funds for upgradation of the minority communities' worship places, upkeep and protection of their graveyards and their residential areas would be ensured.

MPA Mahendra Pal Singh acknowledged the efforts made by the PTI government for the Sikh community.