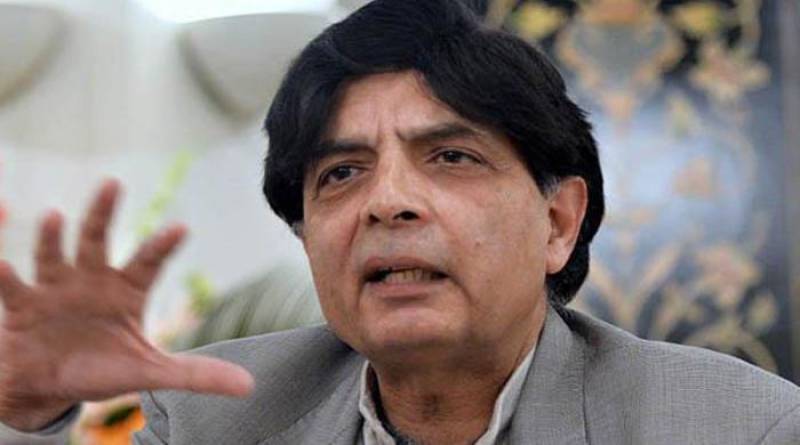 According to sources, Nisar telephoned the Rangers DG and said that the federal government would ensure that the paramilitary force stayed in Sindh as per the decision of the Supreme Court. He also assured the Rangers chief that his men would be provided complete legal cover in this regard.

The minister also said that the issue would be discussed with Sindh Chief Minister Syed Qaim Ali Shah soon.

PSL8: Here’s the complete list of squads of all franchises