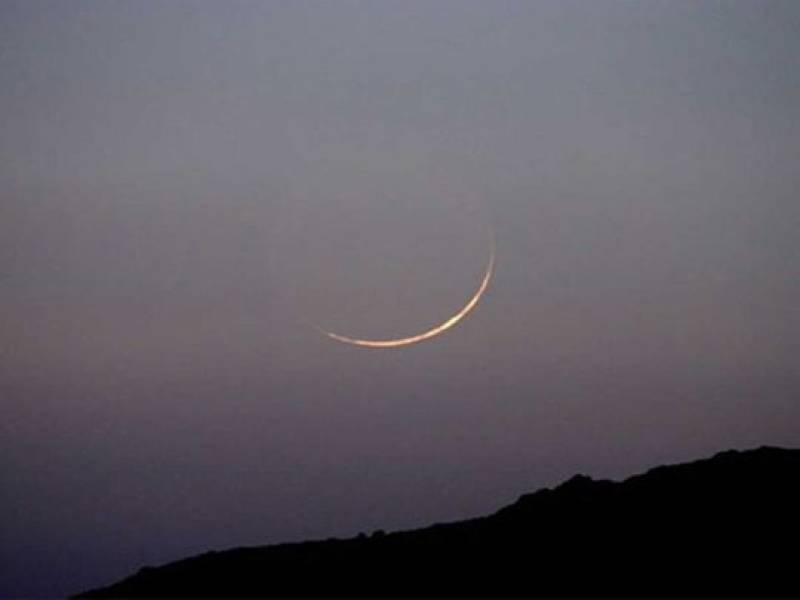 KARACHI - The moon of Zil Hajj 1441 Hijri has not been sighted and Eidul Azha will be celebrated in Pakistan on August 1, 2020.

This was announced by chairman Ruet-e-Hilal Committee Mufti Muneeb-ur-Rehman on Tuesday. He said that no any witness of Zil Hajj moon-sighting was received therefore Eid will be on August 1.

Earlier, Federal Minister Science and Technology had claimed that the eid will fall on July 31 as there are strong chance of moon sighting.

On Monday, Saudi Arabia’s Supreme Court said that the Eidul Azha will be on July 31 this year as the Zil-Haj crescent was not sighted.

The moonsightning committees said that Tuesday will be 30th Zilqad while first Zil-Haj will be on Wednesday.

The Day of Arafah will fall on July 30 and the first day of the eid will be observed on July 31.