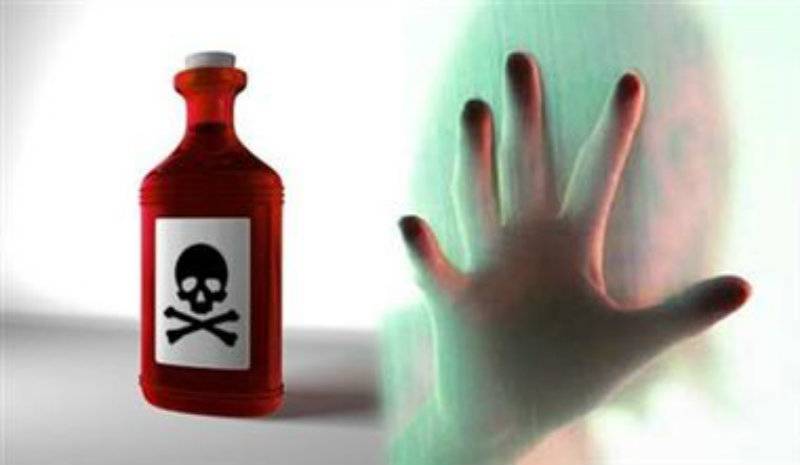 MULTAN (Web Desk) - A young man who was burnt in an acid attack by his lover has died at a hospital in the Multan district of Punjab, hospital sources said on Tuesday.

Shamim Bano, a 40-year-old married woman, threw acid on 22-year-old Sadaqat when he refused to marry her after being in an illicit relationship with her for years. The victim suffered burns on more than fifty percent of his body and has been under treatment at Nishtar Hospital. However, he has now succumbed to his injuries.

Shamim was put under arrest and confessed to the crime during initial interrogation. A case has been lodged against her with terrorism clauses attached to it.

Acid attacks against women are common in Pakistan, however this case is unique because a man was targeted.

There are an estimated 80-100 cases of acid attacks in Pakistan every year according to official figures. Independent organizations, however, consider the figure to be much higher.

There are various reasons behind such assaults including personal reasons such as the rejection of marriage proposals, divorce, property and land disputes, and religious extremism.