US re puts Pakistan on notice for 'inaction' against Taliban sanctuaries 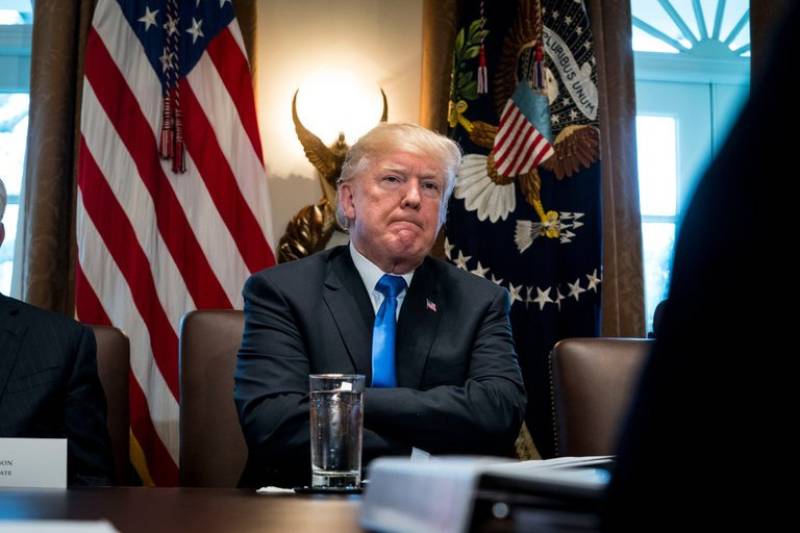 WASHINGTON - In another blow to the already strained ties between Islamabad and Washington, the United States declared Wednesday that it was putting Pakistan on notice, for one more time.

In an official testimony before the House Foreign Affairs Committee, Ambassador Alice Wells, the senior bureau official for South and Central Asian Affairs expressed that US expects unequivocal cooperation in ending the sanctuaries the Taliban have been enjoying in Pakistan — a claim Islamabad vehemently denies.

"Pakistan is on notice that we expect its unequivocal cooperation ending sanctuaries that the Taliban have enjoyed since the remnants of their toppled regime fled into Pakistan in 2001," Ambassador Alice Wells said and acknowledged that Pakistan can play an important role in the Afghan peace process.

She added that the US was also working to end the sanctuary that the 'Taliban have enjoyed for decades in Pakistan'.

The official expressed that US provided full support to develop the Afghanistan-Pakistan Action Plan for Peace and Solidarity (APAPPS) and repeated the allegations that "despite some positive indicators, the [US] administration has not yet seen Pakistan take the sustained or decisive steps that it would have expected to see ten months after the announcement of the South Asia strategy.

The steps which Wells alluded to include arresting or expelling Taliban elements who will not come to the negotiating table.

The ambassador claimed that Trump administration's conditions-based strategy on South Asia was yielding positive results because the Afghan security forces were fighting with renewed confidence.

"If Afghan troops and Taliban foot-soldiers can pray together, then the Afghan people have every reason to believe that their leaders can come together and negotiate an end to this war," she asserted.

She also clarified that the Trump leadership acknowledged a conflict resolution would come through a negotiated political settlement.

"The Taliban must renounce violence, break ties with al-Qaida, and accept the Afghan Constitution including its protections for women and minorities," Wells declared.

The Us official continued that they will support the government and all Afghan stakeholders for reaching a mutually agreeable negotiated settlement that ends the Afghan conflict once and for all.

"There have been signs that the Taliban’s Pakistan-based leaders are debating the merits of joining a peace process, however, the group has not responded to President Ghani’s offer of unconditional talks," wondered Wells.

The Trump administration had put Pakistan on notice in August last year and US National Security Council (NSC) Spokesperson Michael Anton had confirmed the development then.

Speaking to newsmen, Anton had said that business as usual with Pakistan was now over.

The spokesman threatened that the Trump administration could impose sanctions on terrorist groups, including the Haqqani network, and any Pakistani officials ‘who are tied to these kinds of groups, you know, in ways that they shouldn’t be’.

The US official that visibly sounded rude expressed that the United States was really patient with Pakistan over the years but it was not getting a good deal in return.

Responding to the notice, the military's spokesperson had said that allies and partners do not give notices to each other, neither do they indulge in a blame game.

Ghafoor noted that Pakistan had supported the US before and after 9/11 and the relations should be kept intact.

“Pakistan Army defeated terrorists within the country, keeping in view the local culture and geography, similarly, Afghanistan has its own history, culture, and geography which foreign forces fighting militants must deal with,” Ghafoor observed.

RAWALPINDI - In a befitting response to US VP Mike Pence's threatening remarks against Pakistan, Director General ...

He continued that the war in Afghanistan has entered into a final phase and the US, allied and Afghan forces will have to fight the war.

“The US wants Pakistan’s role in Afghanistan but we cannot go and fight for them inside Afghanistan. They will have to complete their tasks in Afghanistan on their own”, he said in an interview to a private TV channel.