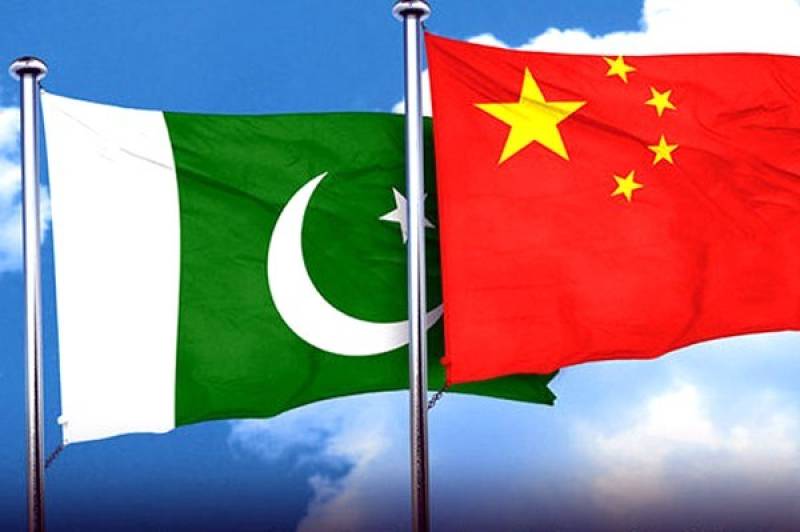 BEIJING - Pakistan is one of the key and important partners of China in its satellite navigation program and both the countries are cooperating with each other in the training, application systems besides performance monitoring and assessment.

Pakistan became the first foreign country to use a China-based GPS system made by Beidou Satellite System. Beidou, or Compass, has also set up a network in Pakistan.

The two friendly countries have signed bilateral agreements to strengthen cooperation in the satellite navigation system, he told APP during a visit to Xichang Satellite Launch Center in Southwest China’s Sichuan Province.

Beidou, China’s largest space-based system and one of the four global navigation networks, along with the United States’ GPS, Russia’s GLONASS and the European Union’s Galileo, began providing positioning, navigation, timing and messaging services to civilian users in China and other parts of the Asia-Pacific region in December 2012. At the end of 2018, Beidou started to provide global services.

RAN said services provided by the Beidou Navigation Satellite System (BDS) are wide-ranging and would benefit the entire world through more international cooperation.

He informed that enterprises of over 200 countries have so far applied for BDS based technology. The products manufactured by Chinese companies are being exported to over 100 countries.

“The users of the countries along the Belt and Road region will be our target and we will provide our service to South East Asia, South Asia, and African,” he added.

The BDS services are used in various fields including transportation, agriculture, fishing, disaster reduction, and relief. The services are available in more than 70 percent of smartphones in China, making people’s lives smarter and more convenient, he added.

It may be mentioned here that during Chinese Premier Li Keqiang’s trip to Pakistan in May 2013, the two sides reached a consensus to create a new pattern of strategic cooperation.

A joint statement on deepening comprehensive cooperation between the two countries highlighted eight areas including new fields like inter-connectivity, maritime cooperation, and aviation, and aerospace.

Regarding aviation and aerospace cooperation, the two sides signed an agreement to introduce Beidou Satellite Navigation System to Pakistan, making Pakistan the first country in the world to sign an official cooperation agreement on BDS.

By covering Karachi and its surrounding areas with the high-precision navigation network, the project has helped basic geographic surveying, land management, and port dispatching with reduced costs and enhanced efficiency.

Cooperation involving BDS will be expanded to Thailand and Sri Lanka in the future, and later on to the rest of Southeast Asia in a bid to go global.