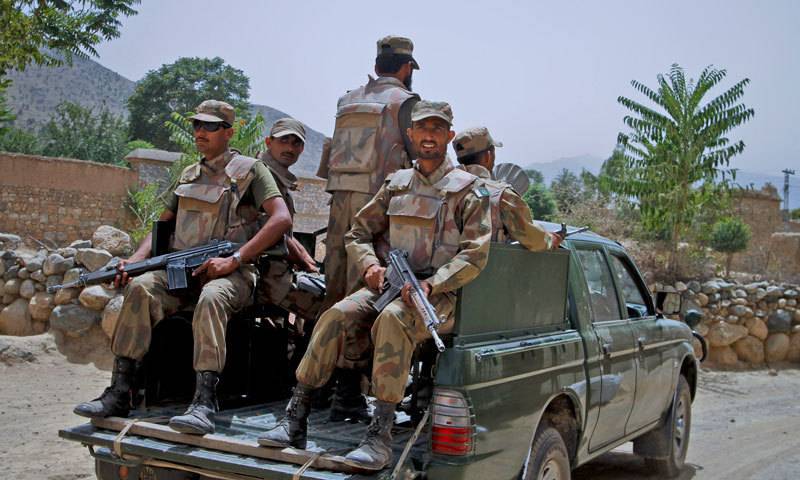 According to Inter Services Public Relations (ISPR), the forces conducted successful operation about 3-4 kilometres from Pak-Afghan Border and recovered the abducted Iranian soldiers from the captivity of terrorists.

These terrorists of a proscribed organization were reported to have entered Pakistan from Afghanistan side along with abducted Iranian soldiers.

After an exchange of fire four Iranian soldiers were recovered from a transitioning hideout.

The Iranian soldiers are being handed over to Iranian authorities.

Meanwhile, Iran has appreciated the efforts of the Pakistan government and army in conducting successful operations to release Iranian border guards.

In a statement in Tehran, Spokesman of the Iranian Foreign Ministry, Bahram Qasemi also underlined the determination of Iran and Pakistan for fighting the sinister phenomenon of terrorism and continuation of intelligence and security cooperation.