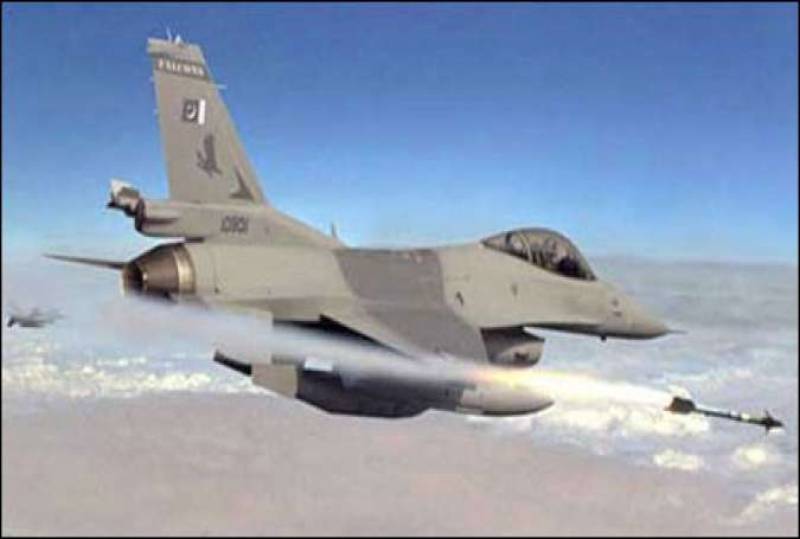 Pakistan army has been waging a major campaign against Taliban and other militant strongholds in the North Waziristan tribal area since last year and authorities have now vowed to intensify operations both at borders and across the country.